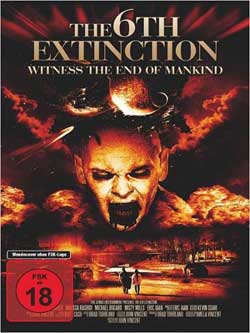 The end of days has spawned a vampire apocalypse as four strangers struggle to stay alive within the confines of a desolate home.

Every now and again a film comes along that is so completely inspiring it moves aspiring artists to jump in with both feet and engage in every artistic nuance one can possibly fathom. The Sixth Extinction or in some circles referred to as Vampireland is one of these such endeavors but not likely for reasons that you may suspect. Horror aficionados will rejoice in contemplating they could surely, no doubt do better. 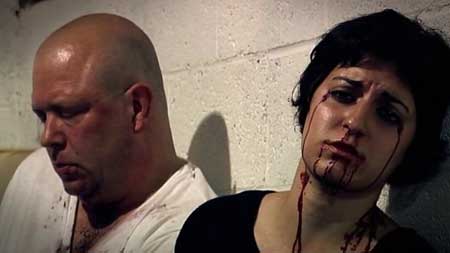 John Vincent’s post apocalyptic vampire soiree is so putrid one may suspect this is in actuality a product of a high school cinematography assignment in illustrating all the fallacies of film making. It’s disappointing to state the least. The plot shows incredible promise, not necessarily original yet if executed with more finesse would have been a much more effective product.

We get the whole low budget conundrum. In 2012 we’re well submerged in a legacy of cheaply made horror films. Lack of expenditure as proven countless times before does not equate to a cheap presentation. Vincent seems to cut corners in all the wrong places. During the opening credits some special effects are utilized that are really more reminiscent of a bad LSD trip. One can appreciate the intent to create an altered reality, a sensation of unease. The endeavor is certainly on the subservient side conceiving agitation and nausea rather than any sense of dread of foreboding. The sound effects spark bouts of cringing like nails on a chalk board rather than pangs of startled creeps horror fans have grown to adore. 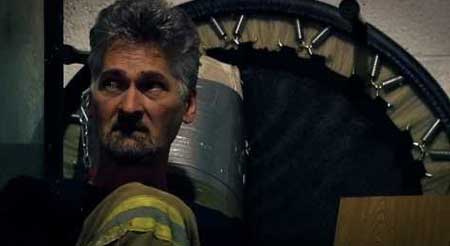 The acting is atrocious and dramatically several notches below community theatre caliber. Random, heightened expressions of animation and emotion are so bizarre and out of context we get the impression the Sixth Extinction is a subtle, dark comedy; if only. Shaky first person perspective camera work is initiated in attempt to create an all encompassing fright tactic, again the opposite is achieved as the average viewer will be tempted to fast forward to the next scene. 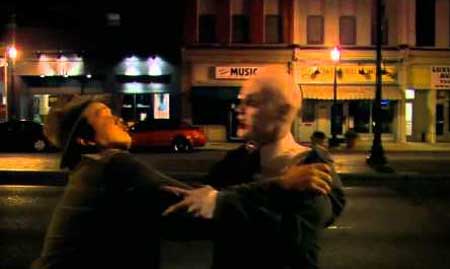 Dialogue is contrived, convoluted and unrealistic. We find ourselves growing irritated with the characters rather than achieving any sense of empathy or relation. More than once we find ourselves cheering on the demise of our characters out of annoyance rather than any level of entertainment value. The presentation is blasé to the degree where even the dialogue is unrealistic and infuriating. More than once I found myself shouting at the screen, “Oh come on!” much like my father would do in a Philadelphia Flyers game. 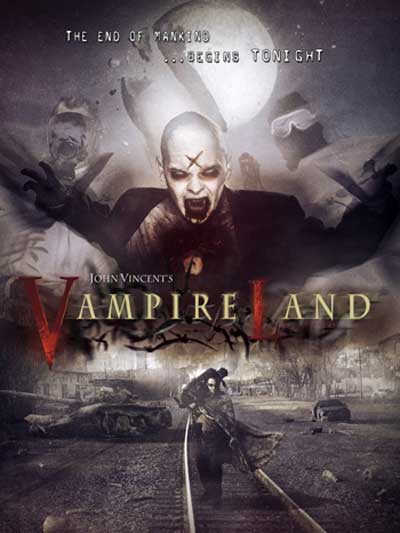 Sadly there really aren’t any redeeming qualities of the Sixth Extinction. The attempt at special effects is absurd. The mish mash of plot development renders the audience disoriented, confused. Is it an apocalyptic feature? Is it a vampire film? Is it a ritualistic Satanic movie? One scene muddles so murkily into the next we begin to question if the project is more of a montage of really, really bad horror features strewn together or if there is any grasp of cohesion here whatsoever. 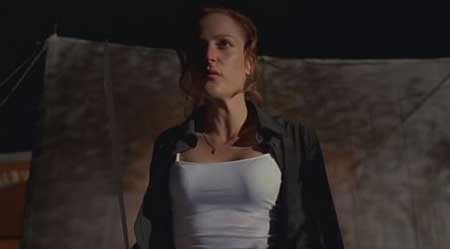 Upon the closing credits a sigh of relief is released. Believe me the gratitude is more in the spectacle being over than any remote grasp of entertainment value in the previous ninety minutes.

-Zero out of five tombstones