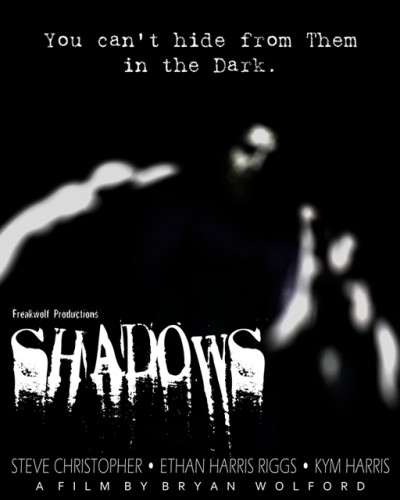 A father and his son experience a horrifying night after the boy claims there is a man hiding in his room.

Michael and Andrea aren’t much different than the rest of us. Their son Danny is complaining about night terrors and a “man in the room”, but the 2 of them know its only his vivid imagination. Michael being a concerned father comes to Danny’s aid when he calls out, but this time Michael is about to learn what really troubles Danny.

The short is titled “Shadows” directed by Bryan Wolford of FreakWolf Productions It’s of course short, sweet, and appeals to our youthful notions of things that lurk in the dark. “Shadows” doesn’t need much to drive its purpose home. Though I did find Michael’s descent into Rave Hell a little amusing.

This short pays an nod to that Howie Mandel film from way back called “Little Monsters”. Not intentionally, but many of have seen it to make the connection. Bryan Wolford makes it all work with minimal supplies, a few gloves, colored lights and a jump rope, but then again I’m giving things away. Nothing too unique, but still a cute piece that you could even probably play to your children (especially the ones who don’t listen very well). Well then again….according to “Shadows:  shouldn’t that be the other way around? 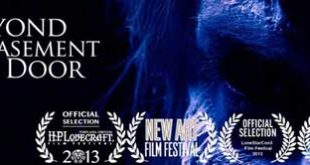 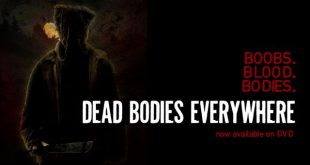 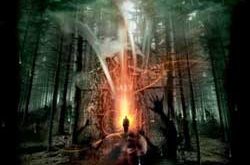 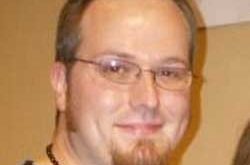