For me getting into metal was very much because of Pantera and a swedish all girl band called Drain. After that I found Mötley crue, Judas Priest and of course Twisted Sister.

It´s not that big of a difference I think. Both audiences are very affectionate and dedicated. Maybe Swedish fans can be more analyzing sometimes of a gig than American fans.

How was it working with Doro Pesch?

She is really fantastic and to get her to sing a song with us its just amazing. Both her and her band always treat us so good and are the nicest people. Hopefully we can do more stuff together in the future!

Do you have a favorite song to play live, and why?

For the moment I have two songs that I enjoy mostly, its “Outrage”, cuz that song just gets the audience going wild and then it’s one of our new ones “Hearts of Cold”, I just love singing the melodies of that one.

Do you have a favorite venue?

We played some great venues around the world but the one I can remember right now is one we played in Vilnius, it was a really huge concert hall with great light and awesome sound, I wanna play that one again for sure!!

Good question… I would have to say and old Pantera shirt that is too worn out but hard to get rid of. 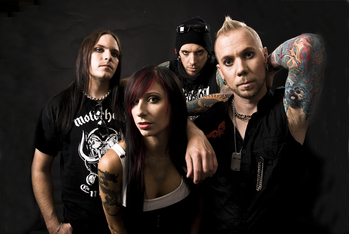 Do you have a favorite horror movie, and why?

Hm, hard question actually! The first three Hellraiser movies are awesome, they have that perfect blend of brutality mixed with a very dark and evil vibe.

What do you think about musicians like Rob Zombie, Marilyn Manson, Slipknot, and Slash all getting involved in horror?

Well, I have no real opinion about it. As long as they contribute with something to the horror scene I thinks it´s awesome.

Do you think you would make a good Scream Queen in a horror movie?

What can we expect from the new album “Now and Forever”?

It´s more diverse and dynamic than our last one. We even included some string sections, pianos and stuff to make it a more broader listening experience. This new album also has more of a live feeling to it. But it still definitely sounds like Sister Sin, raw and powerful! 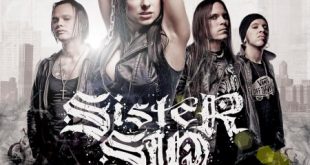 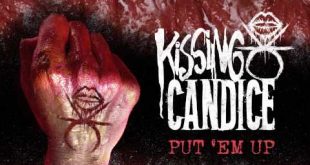 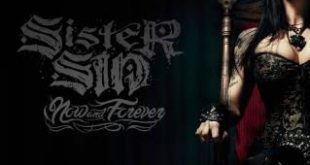 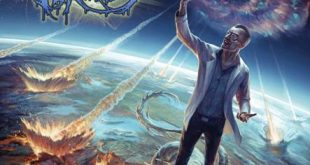 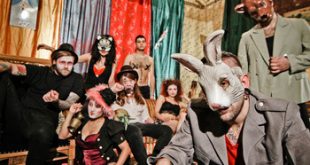