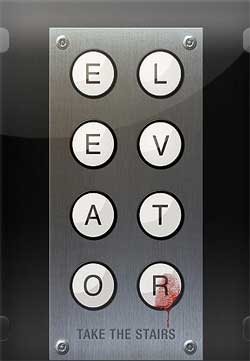 Racism collides with corporate greed when nine strangers are trapped in a Wall Street elevator, and one of them has a bomb. They will do anything to survive.

I’m sure that isn’t a popular opinion, but after watching this film I dare anyone to argue with me. The lady with the bomb and the racist comedian and the millionaire bastard are just red herrings. The Big Bad of this film is a 10 year old girl who can’t keep her damn hands to herself.

First she pushes the emergency stop button, halting the elevator and causing it to get stuck between floors. Than later on she hits the damn buttons again while someone is hanging out the doors trying to get the elevator moving again. His arm gets cut off and the elevator goes flying down the shaft almost killing everyone. And it is all her fault.

And only the racist comedian seems willing to point it out to her. Everyone keeps getting angry at him for telling the kid off, but I was cheering for him because he was right. It was her fault. 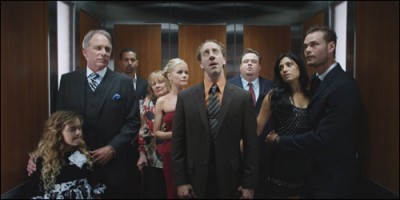 Anyways, so Elevator is basically a movie that takes place on, you guessed it, an elevator. Almost an entire one and a half hour film, all in the confines of a fancy elevator in a fancy highrise in New York. It was like watching a play, only with a higher budget and fancier effects (the gory arm getting cut off in the elevator doors scene was pretty damn gross). Lots of talking, lots of arguing, lots of bad jokes and racist comments. A cast of characters gathered very specifically for their ability to cause drama with each other – a racist white comedian, an American security guard of Middle Eastern descent, a handsome business man and his beautiful fiance, a beautiful pregnant woman secretly carrying handsome business man’s baby. And that obnoxious little kid who can’t keep her hands to herself.

I have to admit this movie was better than I expected it to be. It has a slow start, and a lot of talking, but you can’t really expect too much more from a film that mainly involves a bunch of people trapped in an elevator. What kind of action can you expect? Aside from talking on cell phones, pushing buttons, and struggling to open the doors, there isn’t a whole lot of activities the characters can get up to. 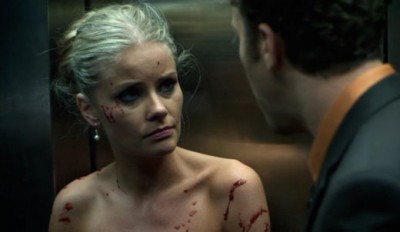 But the film picks up after a half an hour or so. Tensions reach their breaking points, blood starts flowing, ideas start formulating, and things get super serious. They also get a little less than realistic. The final game plan is over the top and also completely impossible. It had a few elements of Saw to it, and also some of the most humorous dialogue of the entire movie. But it was still ridiculously unrealistic. 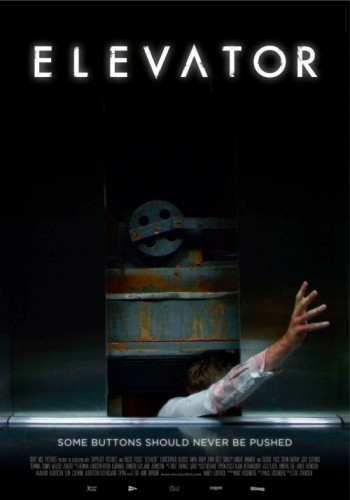 This isn’t a perfect thriller. It had a few plot devices that were too contrived. Another few that were so predictable I could have guessed them even if I hadn’t been paying attention to the movie. And it bothered me that the guy who built the elevator bomb looked like he could have been Middle Eastern himself. They make a big deal about the security guard of Middle Eastern descent on the elevator being an American who has no idea about suicide bombings and terrorist activities and so shouldn’t be stereotyped, and then they have a bomb maker who could fall right into those stereotypes. That kind of pissed me off.

But overall Elevator is a nice piece of work. It has a good group of actors playing believable roles. It has some wonderfully tense moments and a nice little bit of gore. I would rate this well above average and probably recommend it to thriller film fans. 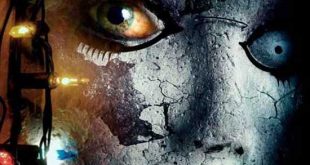 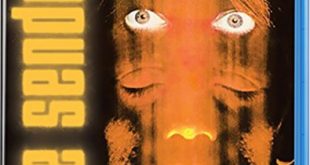