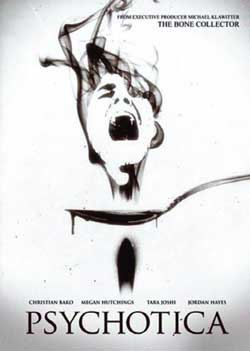 A group of friends head out to an abandon farmhouse to kick a nasty habit. Little do they know that they are in for the night of their lives.

Jonathan Wright’s “Psychotica” is essentially a genre version of Aronofsky’s “Requiem for a Dream” (2000). The story is different, but the style, tone, and theme are all reminiscent of the contemporary cult classic. In a world where drugs are supremely popular in the young adult crowd, a mysterious company is producing drugs that create suicidal murderers, in order to destroy the drug element, once and for all.

Wright, in his feature directorial debut, gives his audience more of the same. The similarities to Aronofsky’s style are astounding. Shaky cam follow shots, extreme close-up shots, exaggerated sexual encounters, drug-laced stupors, and out-of-the-ordinary violence. Homage is something that almost can’t be avoided in today’s genre filmmaking styles, but sometimes this film simply lacks originality. This is unfortunate, as Wright has quite a resumé as an assistant director (which quite often never leads to a directorial effort). His previous work includes turns on “Exit Wounds” (2001), “Urban Legends” (1998), and “16 Blocks” (2006). 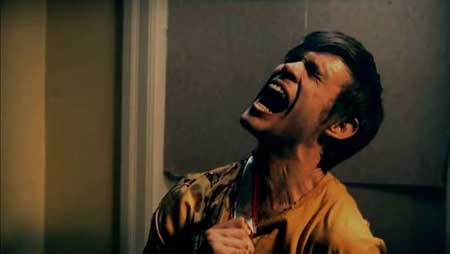 A group of drug-addled friends decide to quit cold turkey one day, after the death of one of their friends who had taken a new kind of heroin, called “baby blue.” As they leave to go to a secluded mansion to have one last night of needles and booze, one-by-one they start going insane. As the most recent to have come into contact with baby blue continue to destroy themselves and the others, those left have to protect themselves by fighting back.

The film tries to create an atmosphere, but with it’s short run time (just over an hour), it can’t really build the characters in its ensemble repertoire. It does not help that any cinematography present falls prey to the drawback of home video clichés (strange focal points, awkward color, some unmotivated moves, and stereotypical framework). While the atmosphere and tone, pretty much fail, the editing itself is tight. Most cuts serve a purpose, and there is not much extra baggage, which many independent films suffer from.

Unfortunately, any so-called “scare” scenes completely fall flat. More than once all the attention becomes focused on one object; a door, the darkness, the top of the stairs, etc. As the characters all try to find out what is distracting them, the music swells, they breathe deeply, the women scream, and the actual scare itself fails. One of the pitfalls of all of these occurrences is the darkness of the cinematography. It makes it nearly impossible to see the action on screen much of the time, and the viewer is dependent on the characters’ dialogue to find out what is happening.

About halfway through the film, this group of drug attics realizes, out of nowhere, that baby blue is the cause of their troubles. Along with this revelation comes some awkwardly forced character development, involving incest, prior violence, failure of friendships, and of course the strangely phrased “inspiring” speech that brings them back together. 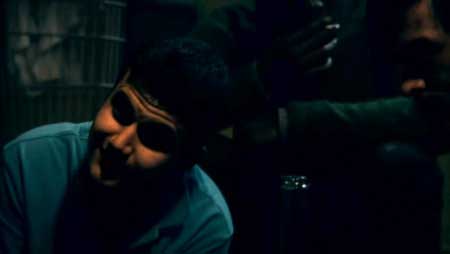 For a short movie, it really drags. There was potential here, for a good romp, but it continues to fail to achieve any promise it contained. The make up and gore effects are on par with its budget, but do not save a sub-par creation. Wright’s effort shows its low budget, and inexperienced cast and crew. The story itself is nothing special either, as it draws most of its points from previous works and never really becomes its own piece. 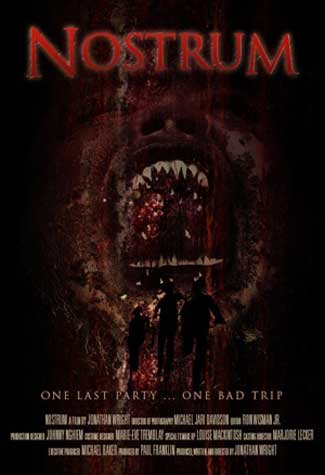 This is one that, ultimately, neither excites or titillates. Genre fans will find nothing new, or better than what they’ve seen already. Non horror/thriller fans will find nothing to get them to ever sit down and watch another piece from the same section at the video store. Ardent film buffs will find nothing here that warrants even DVD distribution. This is a movie that tried and failed. Perhaps Wright’s next effort will offer more, after the learning experience of this one. Hopefully that is the case. Potential is a terrible thing to waste. 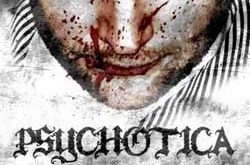