A new movie from the creators of Jack Brooks: Monster Slayer is currently awaiting release. Unlike their previous work though this one has no comedy and is no laughing matter. The Shrine first premiered at the Fantasia Film Festival in July of this year. The film begins when a young American backpacker goes missing in Europe. A group of journalists are able to link his disappearance to a remote Polish village called Alvaina. When researching their story they find out that Alvaina has a long history of strange cult activity that involves human sacrifice. 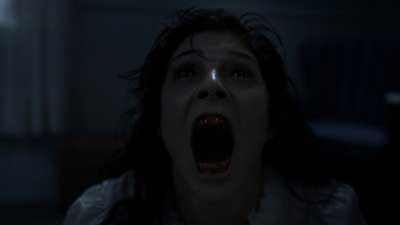 Determined to uncover the truth they go to the town themselves. Naturally though outsiders are not welcome and they are asked to leave but before they do the journalists find an ancient statue hidden in the woods surrounding the town. They are soon pursued and hunted down by a group of locals because they should never have seen this statue. Forced to fight for survival they all come to realize that Alvaina has a much darker secret then they originally thought. They truly begin to view what real evil is. 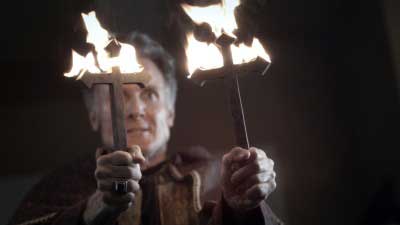 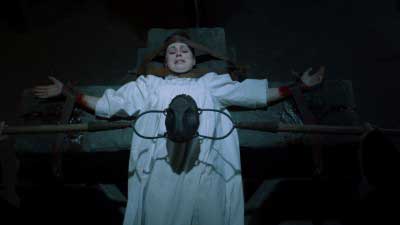 In watching the trailer you can see how this is a mix of torture with the paranormal. It’s not clear what the monsters are or where they came from but this town is clearly harboring some evil entity inside it. What the statue has to do with it also remains unclear other than it’s extremely important that outsiders do now know it’s existence. This looks to be a thrilling movie. 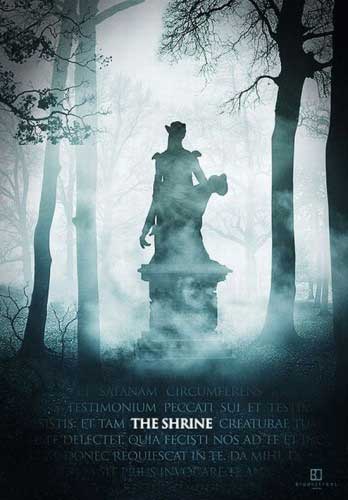