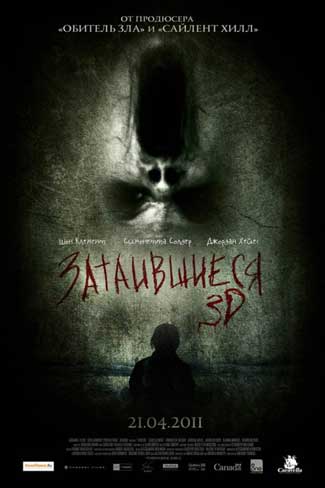 Not much is known about the Italian-Canadian horror movie titled HIDDEN 3D other than it’s a horror film, and it will be in 3D. The film is directed by Jack Frost and Antoine Thomas and stars Sean Clement, Simonetta Solder, and Jordan Hayes.

There is also a mysterious synopsis and an estimated release date of April 21, 2011, but beyond that I am stumped. (I will keep you updated when I find out more about this film.)

Synopsis:
“The film takes place at an abandoned experimental medical center that harbors a deadly secret that only becomes known when a restoration project begins.” 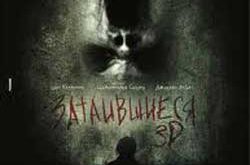