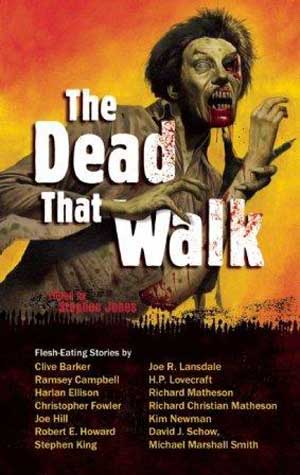 Zombies are everywhere today (not literally, thankfully). Everywhere you turn you’ll find a new movie, video game, book, TV show, or comic book that features the undead flesh eaters. They have been a staple in the horror genre for decades and are as popular today as they were when a filmmaker named George A. Romero did a little movie about them in the 60’s. The Dead that Walk is a collection of zombie stories written by such people as Robert E. Howard, Richard Matheson, Clive Barker, Stephen King, and many others. It is a collection that any zombie fan will love.

Most of the stories in The Dead that Walk (edited by Stephen Jones) are well-written and very entertaining. While all of them share similar elements most of them have a distinct voice all their own which makes them stand out. I enjoyed the biggest majority of them and for the most part I thought that this collection was quite good. It was cool to see famous writers (and some lesser known but just as talented ones) come together with a common subject matter,

One of the things I liked the most is that most of the stories do a different take on the zombie genre. The majority of them try something a little different than just having zombies running around everywhere eating everything in sight over an over again. Some of the stories are from the viewpoint of the survivors of the zombie apocalypse while one is from the perspective of an actual zombie (which is pretty cool). Many of the stories make a point to show us that zombies aren’t the only things (or the worst things) to worry about after the undead take over the world.

I also appreciated the fact that most of the stories are fairly short and make for a quick read. Most of them don’t play around and get to the point very quickly without wasting time with a ton of unnecessary filler. Even Stephen King, who has become the king of pointless rambling in his later years, keeps things relatively short and sweet in his story “Home Delivery.” I think that this book is great for horror fans (and ever non horror fans) who love to read but just don’t have the time to do so due to their busy schedule. I read it in no time flat myself and I think that a lot of other readers out there will as well.

There were some things that I didn’t like about The Dead that Walk (including the title, it seems a little generic and awkward to me). There are some stories that are pretty predictable and it is quite easy to figure out the shock or twist at the end. I don’t want to give anything away, but there are several stories that most readers will figure out right off the bat (I’m talking like within just the first few paragraphs or so). There are even a few stories where the title pretty much gives everything away and you will see the ending coming a mile away (“Last Resort,” I’m talking about you here).

There is also more than one story that is less than original. I know that it is hard to do anything different or new with zombies, but some of the writers in this anthology just didn’t even seem to attempt to put a new spin on things. Some of them are painfully cookie cutter and are nothing that we haven’t already seen before. Not every story here is like this though, and I commend the authors whose stories were fresh, original, and a little different.

I liked The Dead that Walk and I am not really what you would call a hardcore zombie fanatic. I do like zombies but they are not quite my favorite subgenre of horror (I’m a slasher and werewolf geek). If I enjoyed this collection I know that the folks out there who are obsessed with zombies will love it. If you live, sleep, eat (yuck, now that just sounds gross), and breath zombies I suggest you check out this collection. You won’t regret it. 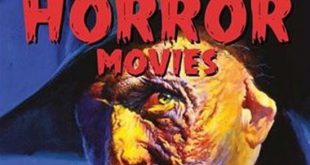 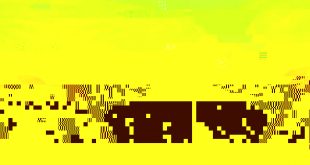 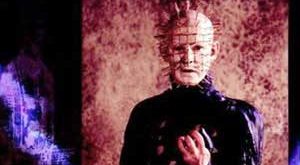