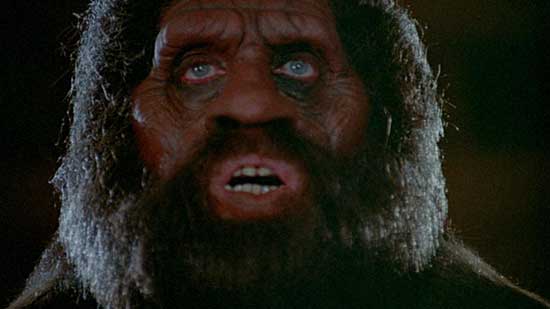 Starting this month, Kino Cult revives the spirit of the double-bill by introducing new films to its library in curated pairings. Like grindhouse wine and cheese, the complex flavors of these double features are specially chosen to satisfy viewers who have — or are interested in cultivating — a nontraditional cinematic palate.

A nobleman and his two lovers – a teenage boy and a runaway nun – plan to kill his wife.

September 8: A Date With “Angel”

In one of the most notorious of the ’80s grindhouse classics, a high schooler goes undercover as a streetwalker to try and snare a serial killer.

Molly, a former prostitute, returns to the streets as Angel to find her lieutenant friend’s killers.

Playboy John Carter is implicated in a murder and is forced into posing for pornographic photos.

Also released under the title Man of Violence, Pete Walker’s Moon is both an homage to the British crime picture and an attempt to expand it into something more groovy.

Recently rediscovered (and restored by the UCLA Film & Television Archive), Mamba is an early color film in which British and German colonists in East Africa are overwhelmed by an indigenous uprising.

Cy Endfield atoned for his xenophobic Zulu (1964) with this prequel, in which a tribe of warriors take arms against their British oppressors in 1879 South Africa

In this ’80s cult favorite, a Bigfoot-type creature befriends a young boy, who protects the creature from hunters.

In Search of Bigfoot

A classic Bigfoot documentary following the search for the legendary Sasquatch, who is rumored to inhabit the forests of the Pacific N.W.