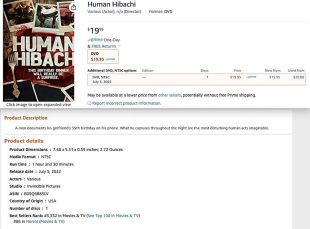 It’s not often that a small no budget horror film can complete on Amazon with the big boys of horror, but Human Hibachi did just that. Mario Cerrito’s love letter to cannibalism is the most unlikely of candidates to rub shoulders with Halloween Kills and The Black Phone. Human Hibachi made it all the way from #232 to #120 and finally up to #79 breaking into the Top 100 of the Amazon Horror Best Sellers list beating out films like World War Z, The Purge Collection, The Fog, Christine, and Thirteen Ghosts. Human Hibachi is climbing it’s way to success and the skies the limit. 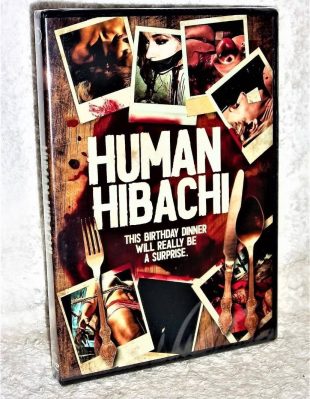