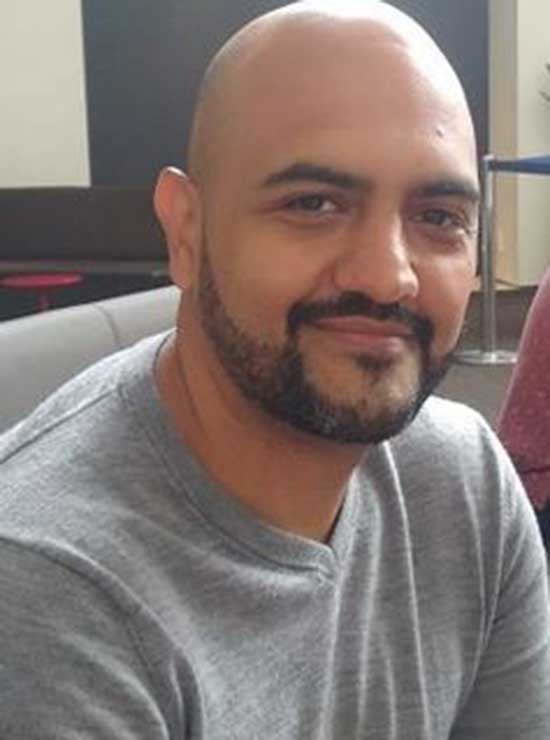 Hi Alejandro, I watched The Exorcism of God. It’s different in the sense of being a possession movie, and over the years I have learned that people are not always fond of exorcism and possession films because of the subject matter, and that maybe it could happen. The Exorcism of God was a great film, the story was good. How did this idea manifest for you?

A.H.- Everything starts with the concept, The Exorcism of God, that means, how can we expel God from our body when we fall into temptation and commit a sin? It’s the drama of Father Peter Williams, he is tortured by his own guilt. I wanted to develop a story with a powerful dilemma. On the one hand, Peter is helping people and he has a good heart, he’s in this beautiful town with amazing people but they are people in need and they are suffering tragedies from the economic crisis happening in Latin America. Then the demon comes back to possess a girl, and the only way he has to exorcise her is to confess the sin. If he confesses the sin he will be excommunicated and he won’t be a man of God anymore. He will lose his home in Mexico and also the possibility of being able to bring humanitarian aid and to bring food to the people. I love this kind of ambiguity.

What was it like for you preparing for this film?

A.H.- Yes, it was hard to develop this. It is good in some ways to write your own story because you are writing and creating a universe in your mind. I feel like the challenge is when the reality of the budget comes up. Sometimes you have to sacrifice a few things. We had a low budget and that’s why it was impossible to shoot this film in America. We shot it in Latin America for two reasons, the first one is because we found an original setting, and we were able to bring down the cost. I worked hard to develop the story and I’m excited and happy with the final result. 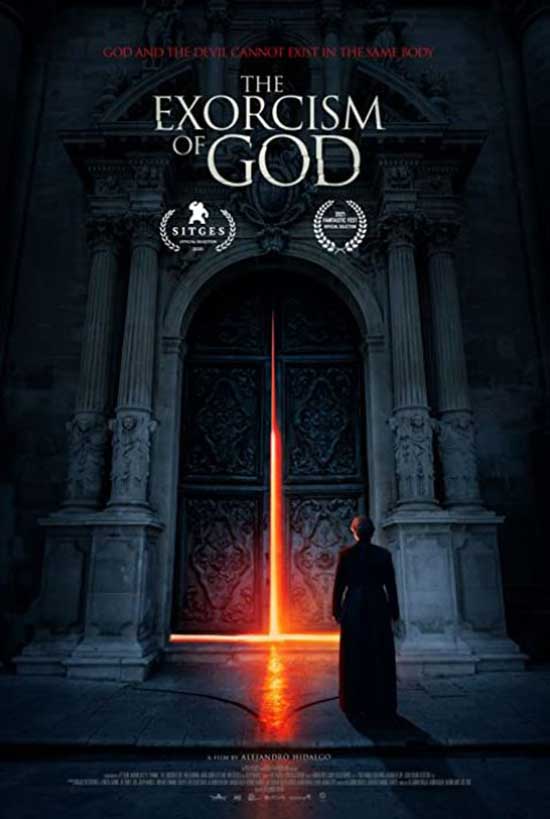 I loved the locations, the church and the prison. I felt like they were characters in the film. The actors did a great job and the special effects are great. There are so many great things about this film.

A.H.- Thank you. I tried to bring some originality to the genre. I focused on developing special creatures and the demonic Jesus. It’s disturbing and the story reveals some of the principles of Catholicism or religion. I was afraid of these creatures that I created, even when I was a kid, so I wanted to share this with the audience. The production design team worked hard, and the special effects team. 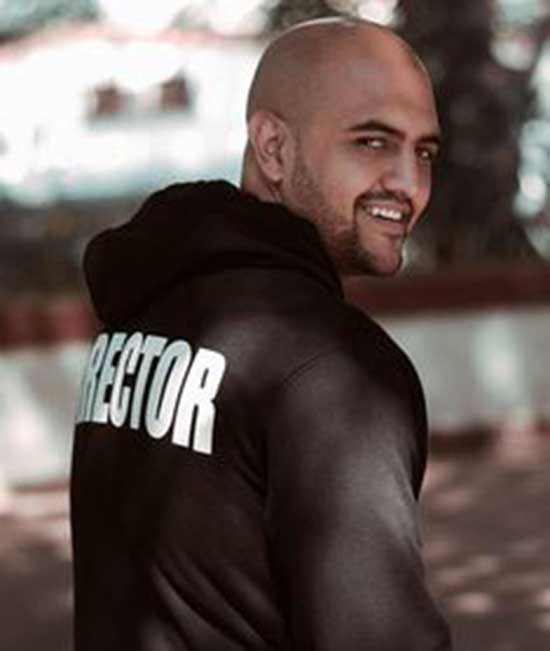 Is there any chance you might do a sequel or a prequel?

A.H.- I’m excited to develop a sequel/prequel at the same time. We have received a lot of requests to do a sequel. We are considering it. 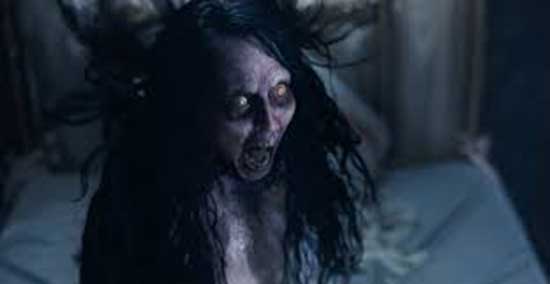 Thank you so much Alejandro. It was so great to talk with you. It was an honor. Thank you.