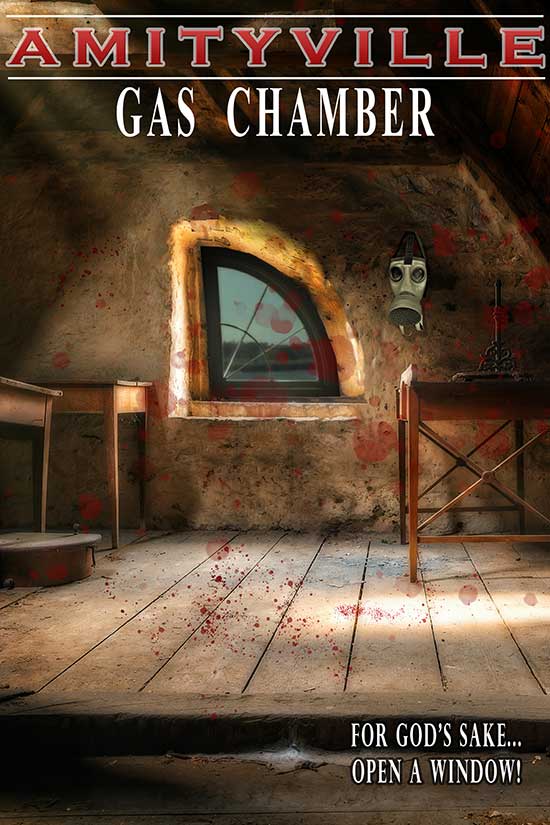 Michael Stone from Rotted Reviews YouTube channel is releasing a satiric take on the deluge of low-effort films made bearing the Amityville name. This movie aims to set the bar as low as possible and hopefully kill the trend. Official release date is April 1st, 2022.

Based on a flippant throwaway line in a video review, (“I could fart on camera for an hour and a half and legally release it as Amityville Gas Chamber”), Mike had been asked by fans when this would come to fruition several times a month ever since.

Directed, Produced, and Starring Michael Stone, Amityville Gas Chamber is nothing more than Mike sitting quietly and reading while occasionally letting out a refreshing toot.  Sometimes some Amityville trivia will adorn the screen. That’s it.

Estimated budget is $5 (the cost of the novel being read).