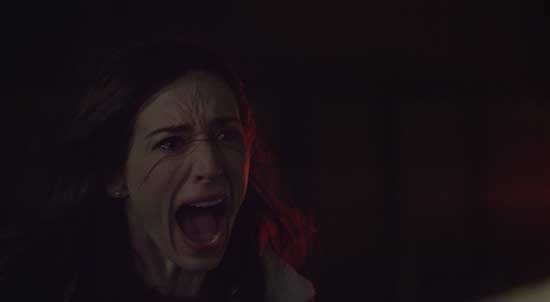 “CryptoHorrors” follows a group of crypto savvy millennials trying to escape their 9-5s by flipping NFTs as a side hustle. After buying into a supposedly “cursed” NFT collection, they begin experiencing mysterious occurrences and will now have to fight for their lives.

Besides the movie, a NFT collection (all green, carbon neutral) will also be released. By holding a token, buyers will have access to extra content such as deleted scenes, making of, extended version of the film and be granted early access to upcoming releases.

I’d really love to know if there’s a possibility of you guys running an article on this. I have attached below some screengrabs for your consideration. Trailer coming soon.