Interview: Emily Bennett and Justin Brooks (Alone With You) 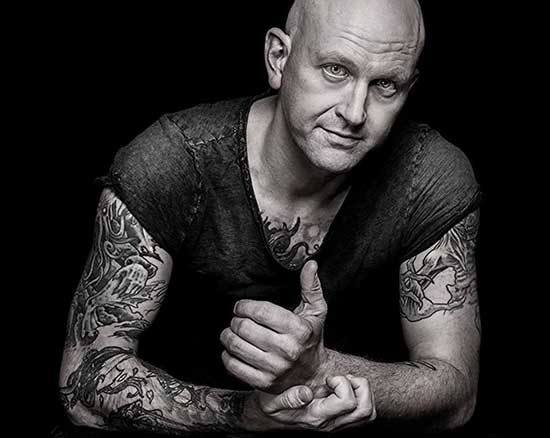 Hi Emily, Hi Justin. It’s great to talk to both of you. I must say Alone With You was amazing. There is this wild psychological aspect, and I had an idea of what was going to happen and then I was surprised. I grew up watching horror movies and sometimes things can be predictable. Alone With You was refreshing.

How did this idea manifest for the two of you?

Emily- Honestly that means the world to us. Thank you for telling us your reaction, that’s the most important thing for us to find out the film affects different people. The idea came from a short film that Justin had written about a year prior. It starred a male character and the execution of the film was different. The pandemic had us in lockdown in New York, and we had partnered with two brilliant producers, Andrew Corkin and Theo James. We pitched this idea to them. We locked ourselves in and outlined the film in May, wrote it in June, started shooting July 1st, and wrapped near the end of August. This was entirely pandemic born but it’s not about COVID, it is about our anxieties and fears during this time. 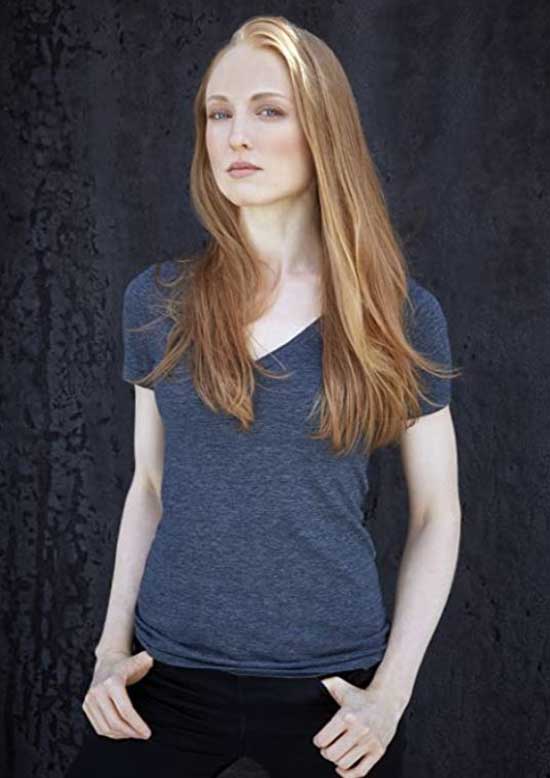 I didn’t get COVID lockdown vibes at all with this film. I did feel claustrophobic and terrified in a good way. It’s scary to be alone with your own thoughts and yet alone the madness going on in the world. This movie really shows that, and it hits you.

Justin- Thank you. It was important for us early on to make this about COVID or a pandemic. We wanted to avoid the real horror right outside our door but I feel like that was a story being told again and again. We had a different story we wanted to tell, and rather than reaching out to the very tangible horrors outside our door, we turned inward and wanted to talk about the isolation of self, that loss of self that we all kind of felt. We were taken away from the people we loved, the places we go, and the things we do. We wanted to know who we are when we’re stripped down and locked away. That was the kind of anxiety and fear that we wanted to bring to a film.

I think you did a good job. This question is for both of you. How did the two of you prepare for directing, writing, and Emily you star in the film?

Justin- We wrote a feature together before this. It’s a film that we were ready to go into production with before the pandemic. Honestly, we’ve been writing together as long as we have been hanging out together. We have such a wonderful short hand when working with one another. It’s fun to be creative together.

Emily- We’re circling back to our first feature. It was the first script that we’ve written.

Emily, the one scene that hit me was between you and Barbara Crampton playing your mom. It’s such am impactful scene. What advice would you offer? Justin, please answer too. I’d love to hear your take on that scene also.

Emily- The writing really served that moment. That was the minds of both of us. The acting of that moment was because I grew up in the Bible belt, I grew up in the South, and I had some wild ideas of what I thought life should be for me. I wanted to be an actor, I wanted to make films, I wanted to make horror films which is so weird and different. I was the outcast, I’m the literal redheaded stepchild. I just knew that I had a voice. I needed to find the right partners to support my passion, and I met Justin who is not only my filmmaking partner but my partner in life. 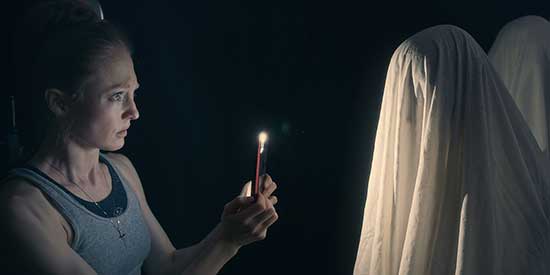 Justin- Charlie is such an important character for both us because she encompasses so much of our own fears and anxieties, and things we’ve worked through. I think that line in particular and the job of that scene was to introduce the so-called microaggressions towards Charlie. It’s important for us to isolate her. There is nothing more isolating than that kind of talk, and obviously Charlie being a queer character, those kind of microaggressions are not dissimilar from the things that those people have to deal with on a daily basis.  There is so much that society throws at you that feels so underhanded and hurtful.

Justin, what advice would you offer and especially with what you said about Charlie? The character is so impactful and that scene was such a therapeutic scene.

Justin- My advice is always, go to work in spite of everything. Your proof will always be in the work. People can say all the things they want about you but eventually those voices get farther and quieter because your too busy working.

Yes, thank you. Thank you both so much for taking the time to talk with me today. Alone With You is such a beautiful film. You guys did such a great job. It was inspiring to watch this film.

Emily- Thank you, Janel. Thank you for your thoughtful comments and keep going.

Make sure to check out ALONE WITH YOU.