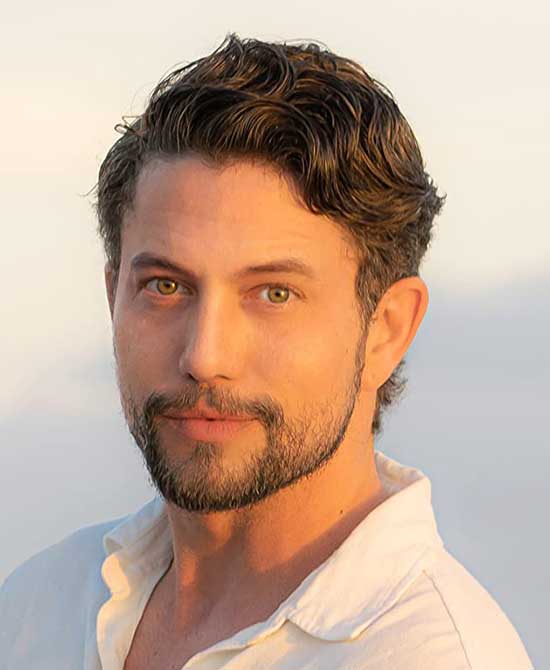 Hi Jackson, it’s so good to talk to you. Warhunt was amazing. How did you prepare to play your character Wilson?

Jackson- I got to go back into my youth, and my training. I grew up in the South in the Boy Scouts, I had a lot of weapons training from an early age. My closest friends are all top tier stunt performers who were kind enough to train with me in the gym. We didn’t have a lot of time onset to practice and rehearse but luckily, I have these skill sets.

Wilson is the quiet reserved bad ass of the group. How did you prepare with the cast and the director?

Jackson- It’s interesting because the director and I originally had very different views of Walsh. I wanted him to be a bit more academic, and he wanted him to go full Tom Cruise. We met in the middle and found a good correlation between the two. I wanted to develop the character especially playing the lead character, I want to keep you interested and keep you guessing.

Jackson- I’m always looking for my next acting gig but currently I’ve been writing a feature film. I want to write and direct, but not act in the film. This will be my directing debut. It’s a horror film and it’s about generational trauma, and it’s something I’m passionate about. I’m really excited about it because I loved horror films ever since I was a kid. Warhunt is my first true horror film to act in. I’m excited about this genre and what it can do. The fanbase for horror films, they’re the best.

They are the best. I’ve met so many amazing friends and so many of my friends are horror fans. They are awesome, genuine, and fun.

Jackson- Oh yeah, they are some of the best people. One of my wife’s closest friends is a horror nerd. They will make plans to watch a movie together. There is something about the horror genre that allows the primal aspects of our consciousness that aren’t dangerous to go to, they are healthy to go to. 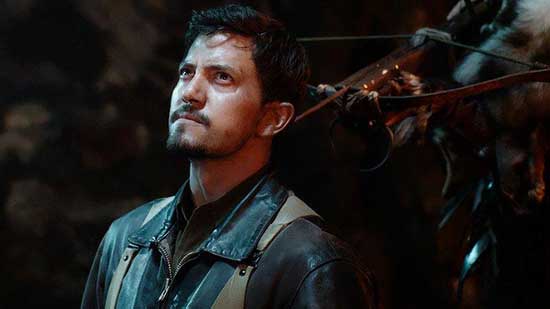 I agree, I find horror movies to be comforting sometimes and you can have fun and watch a movie. It may sound strange; I think horror is an escape at times from the real horrors in life.

Jackson- I don’t think that’s strange at all. I know that’s how I view horror is through the lens of this escapist genre that allows me to be scared about something else, and that’s healthy. I think it’s the beauty of the genre. 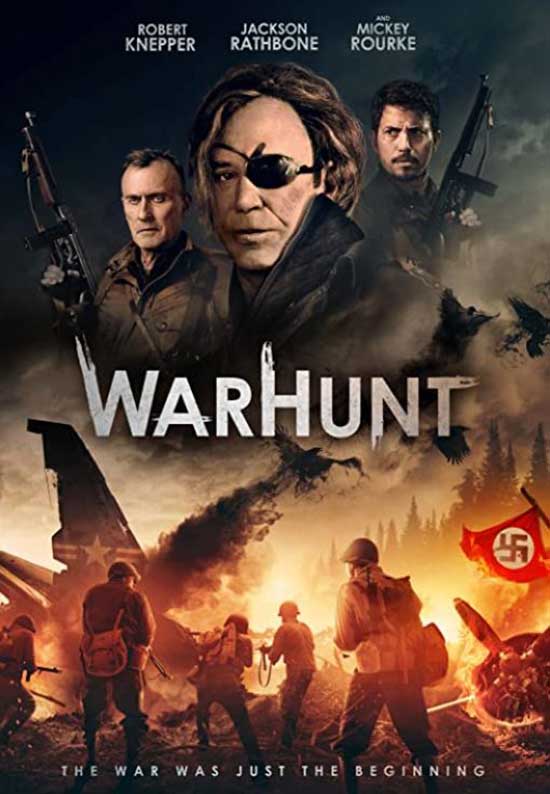 What do you want to say to everyone that will be watching Warhunt?

Jackson- I want people to know that this is a film that they should have fun with. I think it’s going have some surprises and reveals. We were making this film when the pandemic first started. You see this band of soldiers through the film get knocked out by this supernatural force, and in real life we were losing actors because they had to go home and take care of loved ones, grandparents, cousins, mothers, fathers, sisters, and brothers. There was a sense real dread and terror. It was therapeutic to be in this film where we’re allowed to be afraid, no one looks at you and says, oh you’re scared of this horror movie?! There’s a beauty and a safety in that. It’s a fun ride.

It is scary. The real world is scary with COVID, everyday life, worrying, everything. It would be fascinating to see a prequel or a sequel.

It was so great talking with you Jackson. Thank you.

Jackson- My pleasure. Thank you.

WARHUNT, available in theaters and on VOD and Digital Jan. 21, 2022