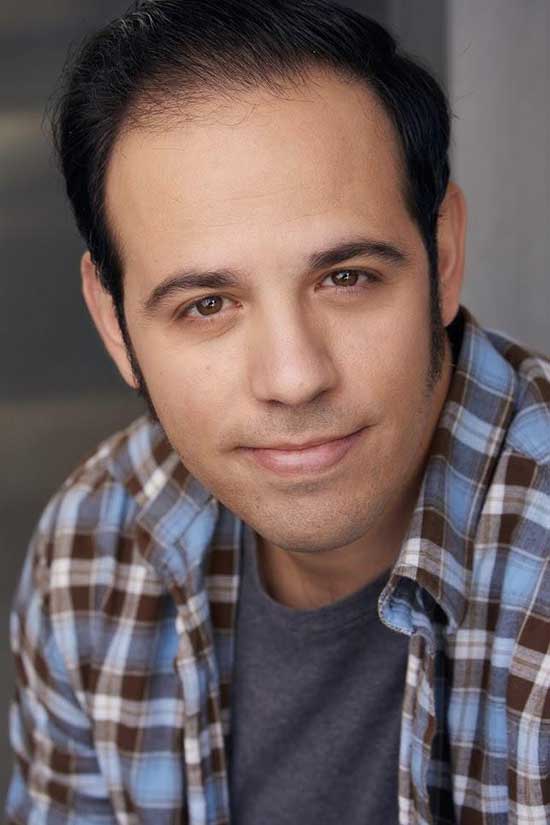 Director/writer Ryan Joseph Murphy’s digital horror anthology, Welcome to the Horror Show is definitely a horror anthology you should check out. Ryan did a zoom meeting with me for Horrornews.net. Check it out.

Hi Ryan, I came across Welcome to the Horror Show thanks to the Horrible Imaginings Film Festival. I loved this digital horror anthology because it took me back to watching The Twilight Zone, The Hitchhiker, Alfred Hitchcock Presents, Are You Afraid of the Dark, and Tales from the Crypt. It’s pretty amazing. How did this idea manifest for you and will there be more episodes?

Ryan- Originally when I came up with this idea my whole life, I loved those shows you just mentioned. Behind me I have a picture of Rod Serling.

Yes, I love that. I love Rod Serling.

Ryan- He is my absolute favorite writer/narrator/host. In the nineties I watched a ton of Are You Afraid of the Dark, Goosebumps, and Tales from the Crypt so, for me those were big inspirations for what I wanted to create in terms of an anthology show. I feel like now, the time period we’re living in, we don’t have a lot of great horror host. We have ELVIRA thankfully, she’s doing great. We have a couple of others who are still doing their thing but it’s a sparse thing. Most of the time they are doing films. They talk about the film, the film plays, and they come back and do the host segment. For me, what I think is important is telling new stories and telling stories that are fresh and relevant for now especially because we have so many people in the world. We need more diverse stories, stories from women, people of color, from all over the world. We tried to do that with these first three episodes. I’d love to create more episodes. COVID threw a wrench in things because this came out right as COVID was happening. 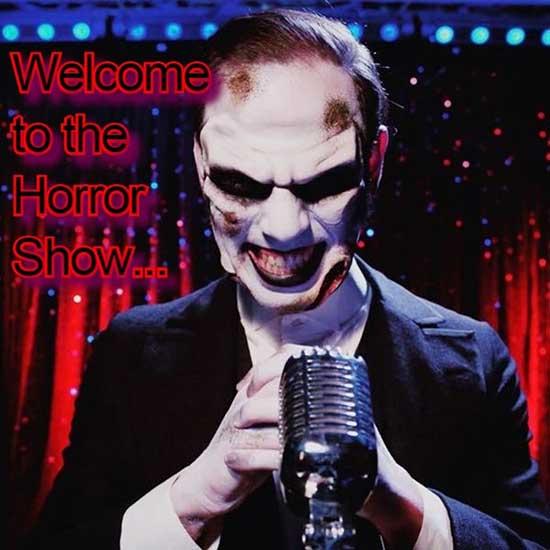 Ryan- Christmas is one of those holidays that is not utilized enough in the horror pantheon but I think a lot of us as horror fans, we love horror Christmas things. One of my favorite episodes of all-time from Tales from the Crypt is the Christmas episode. My producing partner Grace did an absolute great job directing. Martin Julio Castillo wrote the episode and I loved his flip of doing something Hispanic. We have a large Hispanic population and they celebrate Christmas in different ways and different traditions. I wanted to explore that and Grace directed the Turkey Slay episode. That’s the Thanksgiving theme episode, and we don’t really have any Thanksgiving themed horror, its sparse. Thanksgiving is really a violent holiday if you think about it.  I thought there was something cool there. I loved the aspect of utilizing holidays and traditions that we’re all a part of, but at the same time, I love to tell standalone stories that aren’t focused on that. I think horror fans see the world sometimes darker than everyone else sees it. The holidays aren’t always as bright and colorful for us as it is for everybody else.

Yes, I grew up watching horror movies. The show sort of took me back to the fun moments, the good moments. What can you tell us about the special effects?

Ryan- My friend Sherry owns a great make-up company. They’ve done make-up for the Marvel films. My girlfriend and I got the costumes from a costume shop in L.A. We wanted Mr. Graves, the host to have some sophistication, a dash of the Crypt Keeper, and a little bit of Hitchcock wound into this ghoul character. I wanted him to be a little bit more sophisticated but still macabre. 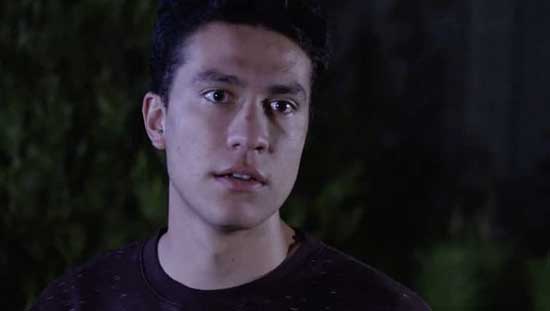 Ryan- The actors were all gung-ho and game to do what is required. They are so talented. Horror allows us to work with actors and performers that are not as well known because it’s about the story. I was happy to showcase some new talent. Taylor Nicolette and my buddy Matthew Evanoff from Turkey Slay are just phenomenal land Taylor is on the wall now at the Marvel offices at Disney because she plays a character. I have no doubt that Matthew is going to a star at some point. I loved seeing him play this douche bag role because he’s the nicest guy in the world. It was a boatload of fun to work with these guys.

Ryan- I want people to have fun and I want people to have fun watching it. I also hope that any one of these episodes made people think about the world we’re living in now, in terms of societal types of things. I hope it will make you think, make you laugh, and hopefully it will make you a little scared. I don’t necessarily want to terrify people but I want to make them go, oh, I’m a little scared to watch this. 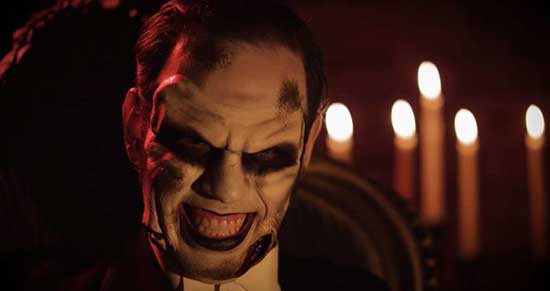 Ryan- Obviously things have been up and down with COVID and we haven’t been able to cohesively do something where we feel it would be safe for everybody. Hopefully we can do some host segments for Welcome to the Horror Show before we get going on other episodes. I’m very active on Club House. I do table reads on there and we did a live table read of Scream (1996) with Tori Spelling, she played the role of Sydney. We got the okay from Monkey Paw Productions and we did a live table of Get Out with the Afro Horror Club. We did a live table read of Friday the 13th on Friday the 13th. Moving into October, I’ll be doing table reads of Dracula, House on Haunted Hill, and Night of the Living Dead. Those have been really fun. We do those with live sound and music so it’s like hearing the movie with different actors. I’m converting the short Ping into a feature film. My ultimate goal is to do more Welcome to the Horror Show.

What was it like for you being a part of the Horrible Imaginings Film Festival? I loved it because even though it was virtual, they made you feel like you were there. Miguel and Sterling are wonderful.

Ryan- It was such a pleasure. I was so grateful to Miguel for giving us this little spotlight. I love Miguel and Sterling, their energy and passion. It was such a blast to be able to be there. It was such a blast seeing the reactions people had. That was the most gratifying part, seeing how people react to this. We put a lot of hard work in to this. 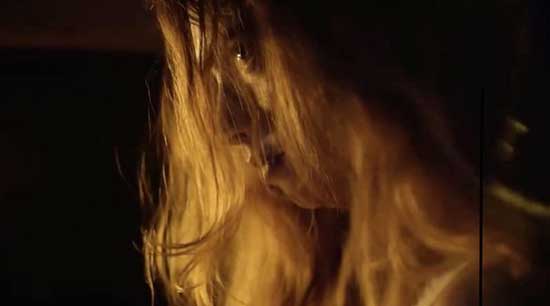 I thank you so much, Ryan. It was such a blast talking to you. I loved Welcome to the Horror Show. It’s definitely one of my favorite things from this year. Thank you for talking with Horrornews.net.

Ryan- That means so much. You have no idea how much that means to all of us. Thank you.