Home | News | Michael Joy signs on as producer for Ash Hamilton’s film, Holes In The Sky

Michael Joy signs on as producer for Ash Hamilton’s film, Holes In The Sky 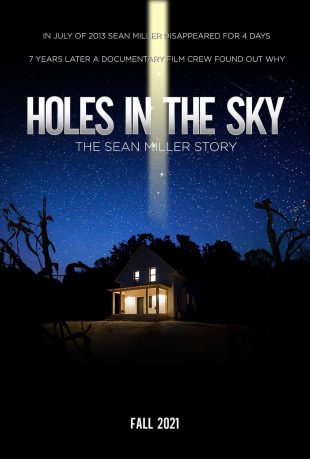 Ash, a former host of the internet based podcast The Parafactor has spent years researching the stranger side of the internet. When, like most of the world, COVID interrupted the Hamiltons’ plans to make their first feature film under their Horror-Fix brand, Ash turned to his lifelong interest in the paranormal to begin his next project.

The film, “Holes in the Sky: The Sean Miller Story” is a 2021 feature film exploring a documentary film crew’s efforts to make a movie detailing the 2013 alien abduction of Illinois resident Sean Miller.

“I’ve always been fascinated by alien abduction and hearing about the Sean Miller story and talking to Sean brought that interest home. It was an easy decision to join Ash on this incredible journey” – Michael Joy