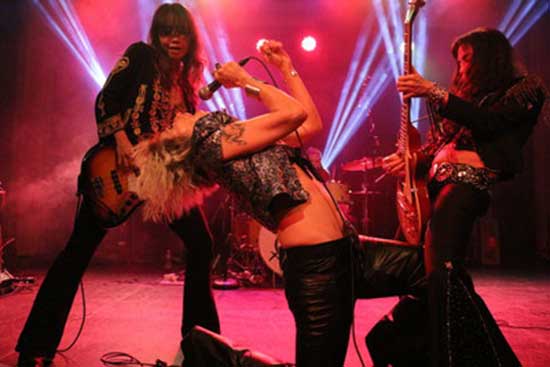 It’s been a long time since they rock ‘n’ rolled, way too long.

Making a triumphant return to San Francisco on Aug. 21, Lez Zepplin, the preeminent she-incarnation of Led Zeppelin,will take the stage at the Great American Music Hall. The performance will be the first on that stage since COVID-19 darkened the city and ended live music for more than a year.

Lez Zeppelin has rocked out from Madison Square Garden to The Met to hundreds of sold-out dates from London to New York City to Mumbai to Tokyo. Hailed by SPIN Magazine as “the most powerful all-female band in rock history” in the hard rock “tribute” bands genre, Lez Zeppelin has gained worldwide critical acclaim for the musicianship, passion and gender-bending audacity they bring to the music of Led Zeppelin.They have been featured on The BBC, CNN, ABC, CBS, MTV, VH-1, FOX and radio shows worldwide, including SIRIUS XM and NPR.

Jimmy Page attended their show in London and said of the group, “They played the Led Zeppelin music with an extraordinary sensuality and an energy and passion that highlighted their superb musicianship.”

All profits from this concert will go to City of Hope (www.cityofhope.org), a world-renowned independent research and treatment center for cancer, diabetes and other life-threatening diseases. Every day at City of Hope, researchers and clinicians work to find novel solutions to complex diseases to bring the treatments of tomorrow to patients who need them today. When you give to City of Hope, you are giving hope, second chances and the power to heal.

Opening for Lez Zeppelin will be local band Gigenra, who will put their funky, electric spin on some choice covers and a few mind-bending originals. 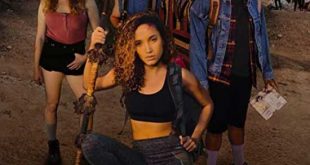