Beneath The Hollow Pre Sale For “Carrion” feat Robert Meadows 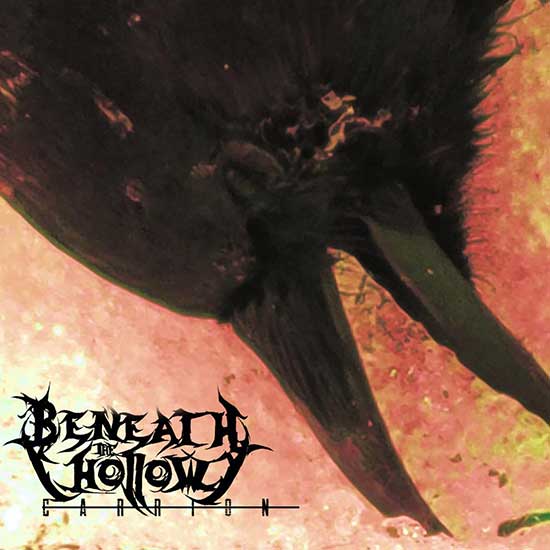 Robert Meadows(A Life Once Lost, Mindpower, Left To Vanish) lends his vocal expertise to Chicago’s Beneath The Hollow for a seething new single titled “Carrion”.
The band lays down a ferocious groove reminiscent of Pantera/Sepultura while Robert and BTH Front man Jewell Yocum hone in on a symbiotic fusion of their contrasting vocal styles.
The song can be saved at push.fm/ps/7fmyphad
The song finds the vocal styling of Robert Meadows and BTH front man Jewell Yocum to be only what one can describe as haunting to as hard as it gets. Starting out smacking you in the face with Robert taking duties first, the song leads you into a groove-filled experience with the band laying down an incredible musical effort that lends credibility to having such great vocals on this track.
Beneath The Hollow consist of:
Jewell Yocum-Vocals
Jesse DeGroot-Guitar
Matt DeGroot-Drums
Dan Pacheco-Bass
againstpr.com | facebook.com/againstpr | instagram.com/against_pr
Share