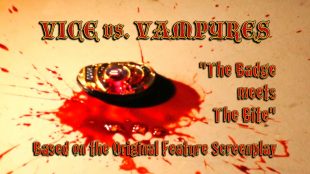 Vice vs. Vampyres Radio Play is currently available from Mountain Fire Media and they’ve released a video clip of a read along script.

A slightly shady team of Vice Cops on the run try to take down a White Slavery Ring only to discover it is run by a den of bored, Old World style Vampyres delighted to have new playthings.

​An Amazing Cast and a Thrilling Soundtrack combine into the gritty, sometimes graphic, & definitely Violent World of Desperate Vice Cops confronting an ancient Trio of Vampyres & their Evil Gang!

Not for Kids or the Faint of Heart! 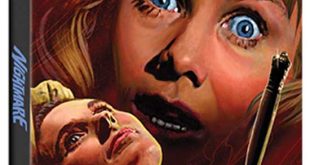 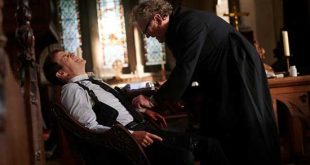 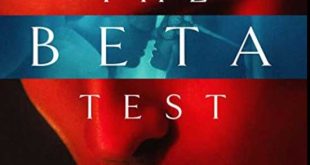 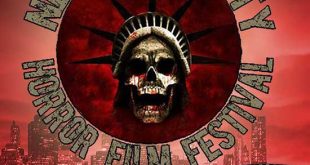 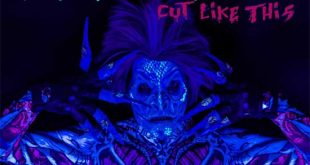 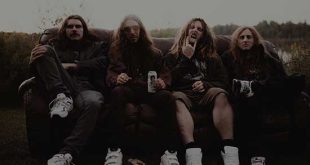