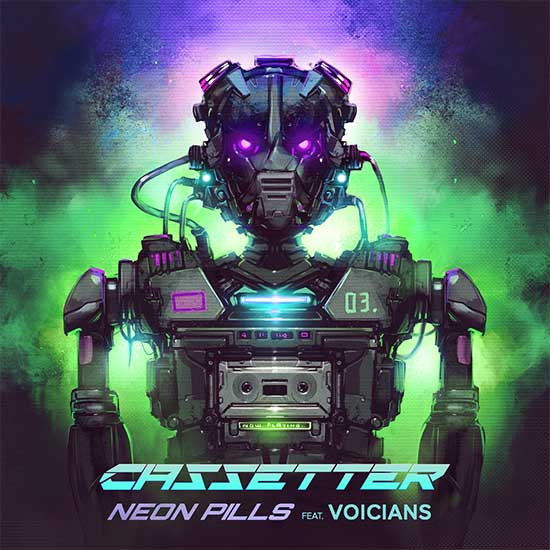 My intention for “Neon Pills” was to take some of my electro/deep house inspirations and add a bit of cyberpunk vibe, willing to take the listener to the futuristic club. Also, it was a great opportunity to work on a track with Voicians, a great producer and vocalist, whose songs I knew before I’ve ever started producing. – Cassetter

“Neon Pills” is out now on all platforms from independent retro synth label FiXT Neon.