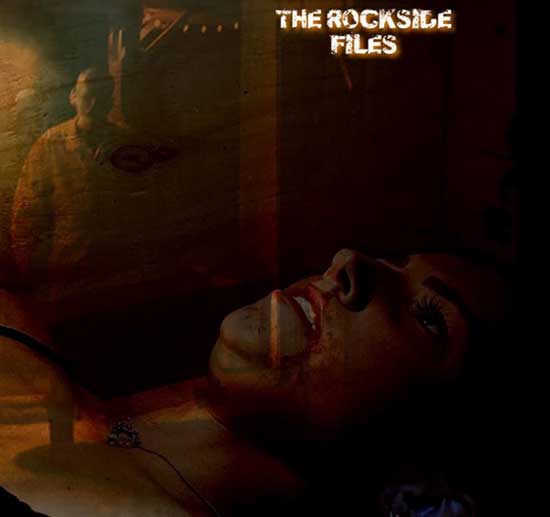 Celebrating her anniversary Detective Bailer Parker finds a letter with files inside documenting the violent events that ultimately lead to her sisters disappearance.

The film opens with a para-military guy suiting up as he gazes upon a wall of “missing” posters. Clearly he is up to no good, but what exactly he is up to is not yet explained.

Then we go to some “found footage” that at first seems out of place, but very quickly we see why it’s here.

Next we cut to our hero Dectective Bailer Parker (Erin K. Clark) taking a phone call regarding a case she is working on. Seems the suspect wishes to launch an insanity defense, and she ain’t having it. By her own admission, she has been waiting three years to get this guy in court and won’t tolerate any further delays. 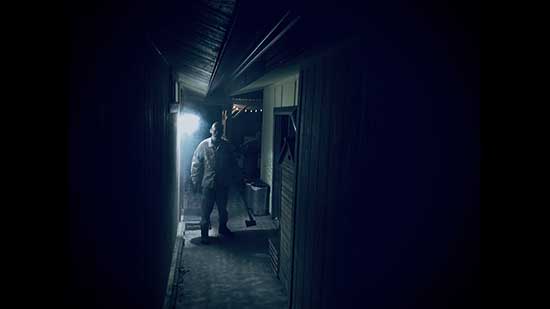 Upon entering her house, she sees an anniversary gift – an envelope containing a thumb drive. So she fires up her computer to see what gift she has been given.

Oh yea…she’s not a fan. Seems that the suspect in question killed her sister (which may or may not be the crime that she has been investigating up to this point) and this thumb drive has information about that. Information she didn’t have before and probably wishes she didn’t have now.

This was a lot of fun, although I was a bit confused at first. I had to watch it a second time to wrap my head around what was going on. There is a lot going on story-wise and I missed a few things first time around. But now that i get it, i really enjoyed this. The trick is to pay close attention from the beginning, I think. I feel like it was my bad that perhaps I hadn’t really done that the first time.