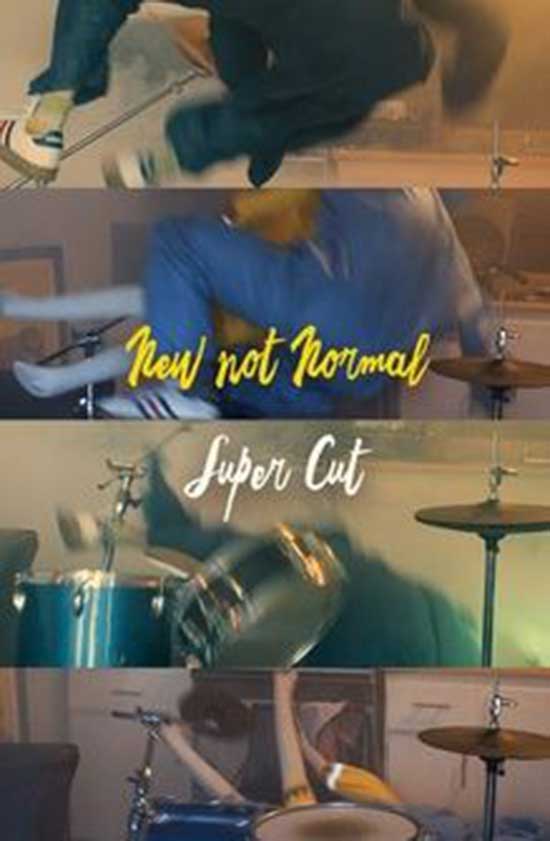 More short films, kiddies! Today I’m doing two films together, mainly because I think they are actually one film in two parts.

The films are NOTHING IS WRONG and NEW NOT NORMAL, written directed and starring Ryan Oskenberg. This film (films?) won for Best Shut-in Short at Nightmares Film Festival 2020.

So basically..this is a love song to ADHD. Our hero (played by Mr. Oskenberg) is going through the quarantine/pandemic/lockdown and generally losing his rabbit-ass mind from it. its a disjointed, random, scattered journey through this poor guy’s life in isolation. Its funny. Its scary. Its kinda sad. And…its totally relatable. 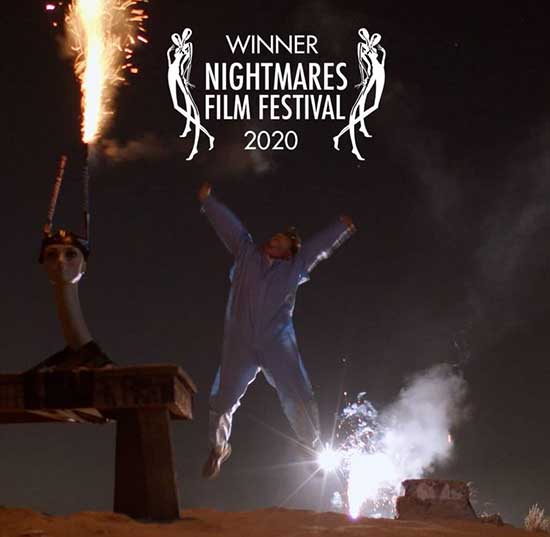 I don’t see any need or reason to over analyze this film (films). Just roll on over to his YouTube channel and see for yourself. Personally, I thought it was fun. 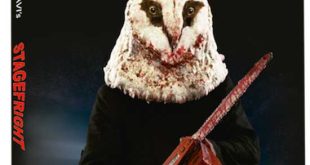 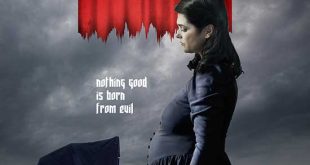