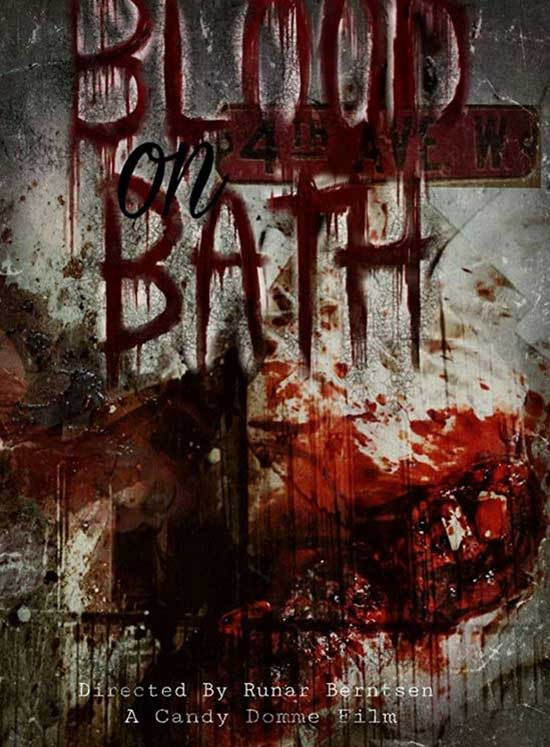 A couple’s last chance of hope is escaping a mad man’s bloody house of death.

So Mort House Films is the creation of a husband and wife team, which totally works for me. They produce short horror stories focusing on different themes. Between the two of them, they write the scripts, create the scores, do the special FX, pretty much everything. 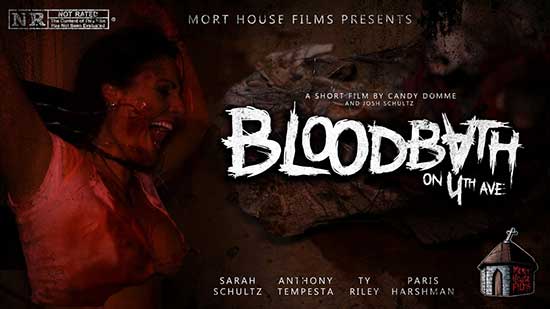 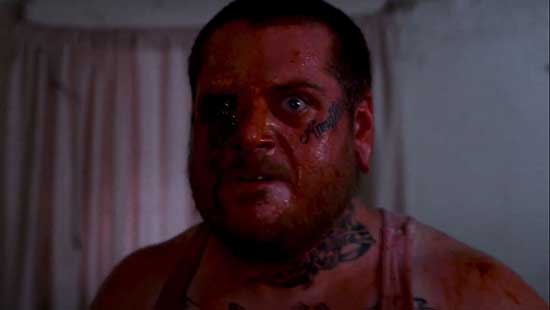 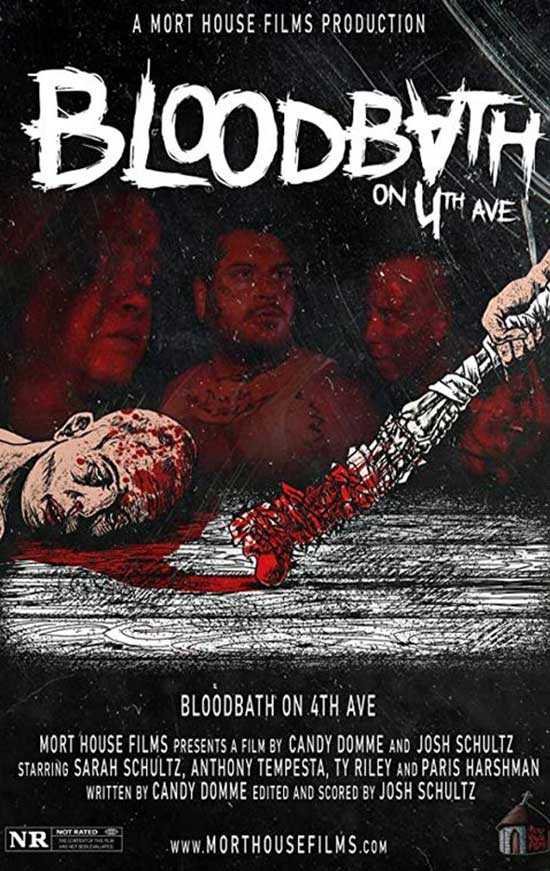 This particular film is about a Texas Chainsaw Massacre/Ed Gein type of killer (played by Ty Riley) as he goes about his bloody hobby. There isn’t a lot of backstory…or even story, really. Its like all the best bits of a classic grindhouse slasher film without all the filler.

They still hit all the expected tropes, right down to the “final girl”. The gore is very much on point. I would also like to give a special shoutout to the editing by Josh. He did a great job making everything look awesome.

It gets pretty gross so perhaps not for the faint of heart. Personally…yea I really enjoyed it.