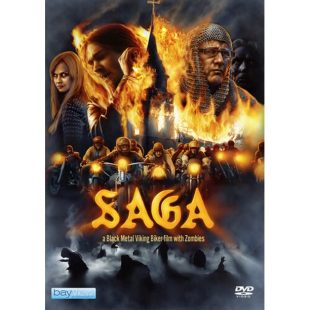 SAGA synopsis:
Roaming on their bikes in the Norwegian countryside, Ted Skjellum’s gang discovers the ancient Norse Saga of the Eyrdwellers, the story of a chieftain who came back from the dead to terrorize villagers. A Viking, zombie, and meta horror-comedy by the Norwegian black metal band Sarke. The DVD contains bonus features including music videos, concert footage, behind-the-scenes, and more! 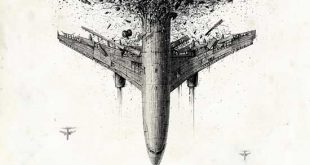 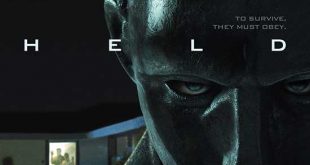 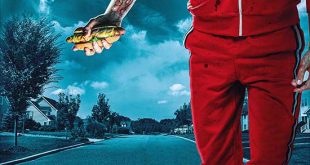