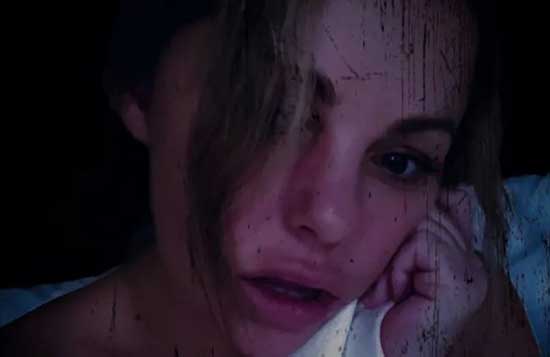 333 Productions is proud to announce the campaign to fund our upcoming short horror slasher film The Elsewhere.

The Elsewhere tells the story of Emma, a struggling writer who begins her day with receiving incredible news about her latest story. Upon hearing the incredible news, her sister Sharon throws an impromptu celebration party for her later that night. Soon after arriving, Emma runs into ex-boyfriend, Brad, who shows up uninvited and reminding her why they are no longer dating. At the height of the party Emma is approached by a suave film executive, Steven, who appears to have ulterior motives for attending, but before his true intentions are known, their conversation is interrupted by a mysterious young woman named Jasmine.

The party lasts well into the night with Emma being the center of attention for each of these individuals. The next morning finds Emma alone in her bedroom unable to speak or hear. Anxiety, fear and hysteria builds as we learn through flashbacks exactly what happened. Shanda Renee (Raising Helen) will be portraying Emma. Shanda brings her incredible experience to this demanding role. Kerry Fleming (Rock Paper Scissors) who wrote this story, will also be making his directorial debut. Trent Moran (Rainbow Door) will be the film’s cinematographer extraordinaire.