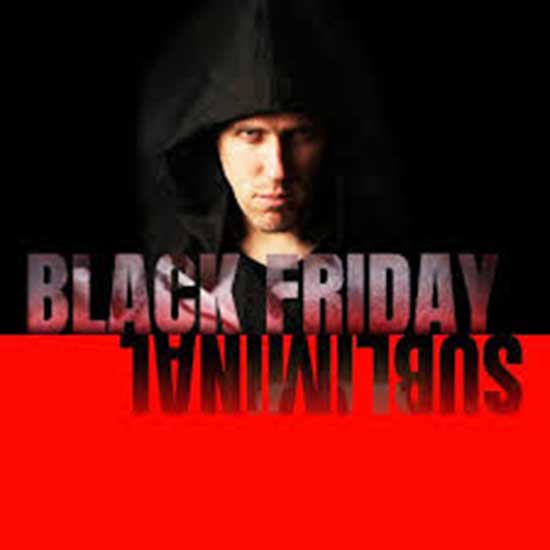 A film that will force you to question the very nature of our reality….and if it’s all just an illusion, posited against a universal societal stigma. Presented by Robin Troja Films (www.robintroja.com), “Black Friday Subliminal” (2020) is an action-packed suspense thriller from the subconscious of Chauncey D. Henry, Esq. in his directorial debut.
When African-American NYPD officer Daniel Hart Jr. (Adrian Sterling) adopts a fallacious disregard of the conspicuous, he becomes consumed by more than meets the eye.
Following the passing of his mother, NYPD cop Daniel “Junior” Hart, Jr. (Adrian Sterling) and his father Mr. Hart, Sr. (Jeffrey T. Williams) are brought together for Thanksgiving dinner for the first time since his mothers passing by his wife Carole (Heidi Danae Crane).
Attempts by family to alter Junior’s otherwise obstinate viewpoint of the affliction he has lived with (and ignored), are followed by a chain of escalating revelations brewing beneath the surface grounded in both science and reality. Faced with the brutal truth of unbeatable odds against him, Junior must embark upon an internal journey with the assistance of elements he least expected, in hopes to triumph over the deadly and debilitating condition he has lived with in an effort to survive Black Friday.
After the discovery of Junior’s condition, Dark Forces suddenly are intent on taking his life…..Are these enemies real, projection or perception from that within?
“This is a film that will take you several places. There are also several powerful underlying messages in this movie. No matter how different we are, we are all united in the common [subconscious] desire to live healthy and otherwise productive lives…” said Chauncey D. Henry, Esq. (a litigation attorney by day) who is making his directorial debut. “This inspirational film provokes thought of the conscious and subconscious mind; few will see the ending coming, but all will appreciate its deeper purpose…”
“Black Friday Subliminal” Website & Trailer
www.blackfriday.movie/
Share