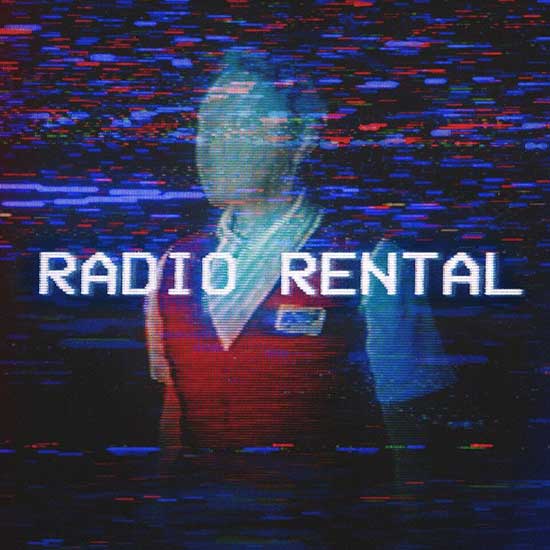 RADIO RENTAL explores real-life stories of horror and the unexplained set against the backdrop of a fictional video store. Wilson voices the character of Terry Carnation, a video store clerk who holds a secret VHS collection that houses these dreadful true tales.

Over the course of each episode, Wilson, appearing as the peculiar and mysterious character Terry Carnation, takes us into a dark, fictional world, as Lindsey speaks with people who’ve lived to tell their eerie tales. In episode one, we hear true stories of a terrifying airplane experience and another that details an anonymous, creepy text message interaction.

This marks the first semi-scripted series from podcasting powerhouse Tenderfoot TV, who is known for their five consecutive chart-topping true crime hits, tallying over 450 million downloads.