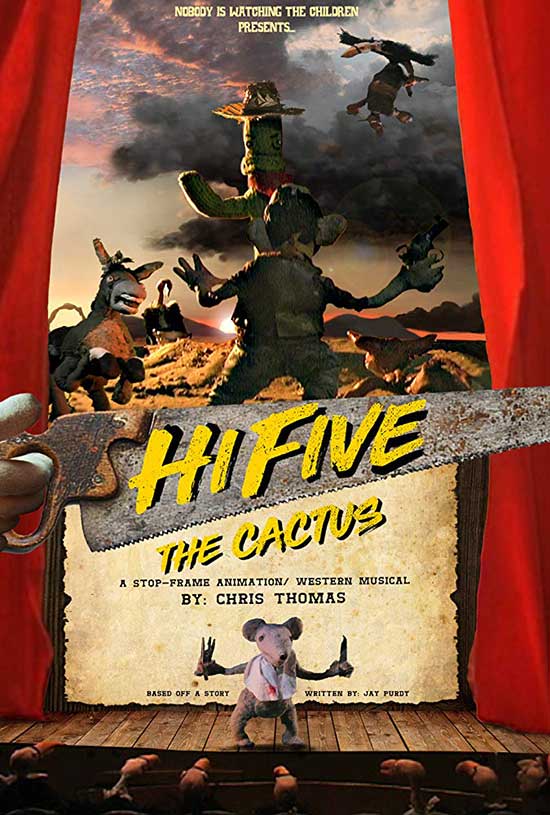 A small desert town suffers a devastatingly-disastrous-drought. Their only hope is an old-cactus, for whom this story is about. His selfless-sacrifice could keep the dusty-town alive. Let me introduce you to a cactus named Hi-Five.

More short films, kiddies! Today we have HI-FIVE THE CACTUS, written by Jay Purdy and directed by Christopher Allan Thomas. As far as I can tell, this is a debut work from Mr. Thomas.

This is the story of Hi-Five the Cactus, and is told  through a western-style story song that tells the legend of Hi-Five and how he was the only one capable to save a town in the grips of a life-threatening drought. 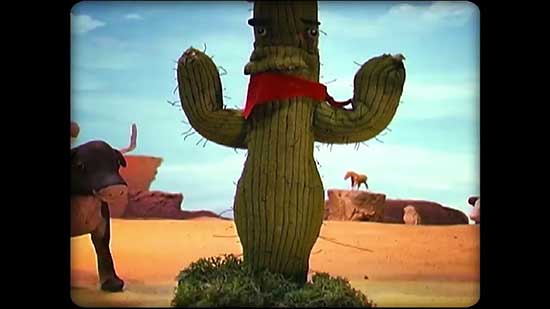 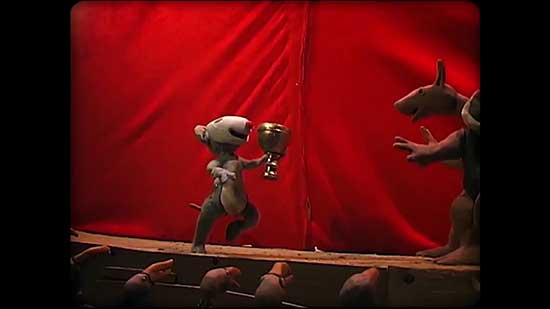 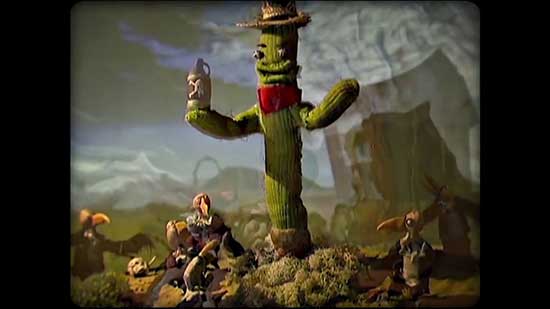 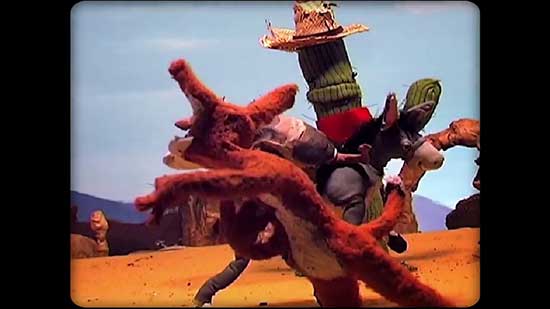 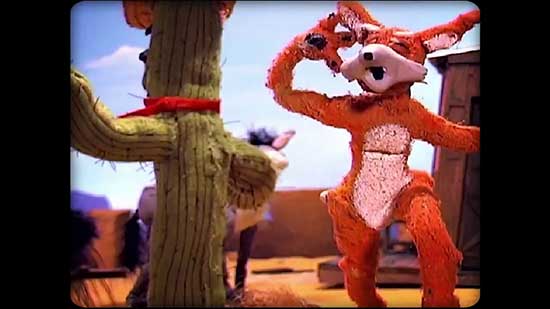 This is a stop motion animated short, in the classic style of the Saturday morning shorts from back in the 60s. If you are of a certain age, you will recall watching such films. Morality tales done in claymation, telling stories from the Bible or espousing social values. This film is very much in that style.

The filmmaker did an amazing job of recreating the style and sound of the type of stop-motion tales I remember from when I was a kid, even down to the hairs and burns on the film. How much of that was by design, and how much is just a low budget attempt at stop motion, I can’t say. Either way, it completely captures all the nuances and crazy of that style.

Maybe you’ll like it. Maybe you won’t. Personally, I’ll be honest and say I loved this thing.  I say it’s worth your time to give it a look. 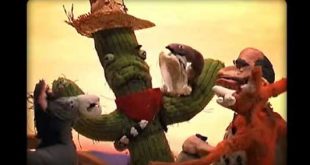