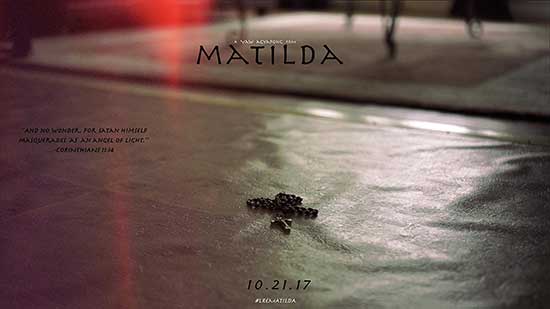 Matilda entails a middle eastern female Nun who plans to perform an exorcism.

More short films, kiddies! Today we have MATILDA, (not to be confused with the child-friendly film from the 90s) written and directed by Yaw Agyapong.

The credits are confusing, and the IMDB is incomplete so I can’t credit each actor specifically or correctly. But I’ll just move forward and tell you about the film itself.

So we have a rich land developer who has purchased and renovated an old home and is preparing to put it on the market. One problem, though. The house is apparently haunted. For some people that could be a selling point, but honestly most people would pass on that feature.

The developer contacts a church who sends two priests and a nun. The developer explains he can only hire one of them so they have to decide which one will do the job. As the priests argue between themselves, the nun speaks up and demands the opportunity to try. 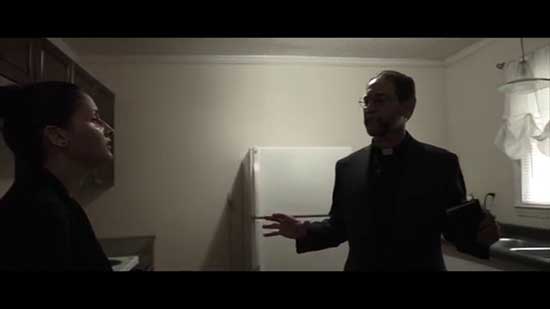 She makes a strong argument for her case – years of training, mentoring with one of the two priests present, reciting deep scripture from memory. Eventually, the two priests agree to let her try. They say they will return in the morning to pick her up.

Thus beings a very long night for this nun, engaging in battle with the vengeful spirit within the house.

Now, if you’re thinking this is just another exorcism story, you would be wrong. There’s some shady stuff going on behind the scenes, folks, and its only at the end of the film do you find out what’s REALLY going on.

I can’t say much more without spoilers, so I’ll just leave things at that.