2019 is Shaping up Horribly

Whatever your preference within the horror genre 2019 is already proving to be one we are going to remember as there have already been some great new releases to spook you out and satisfy that need to be scared right out of your wits.

No matter what your preference is there is no denying that horror in all of its genres has proven to be a truly lucrative business for both the movie makers and game developers over the years.

In fact, games developers and especially online casinos have taken the horror theme and moulded it into some of the highest quality games available today which means that online casinos are able to offer the best online blackjack games, roulette and pokers alongside some of the scariest slot games about.

With titles like Immortal Romance, Blood Suckers, Day of the Dead and the Walking Dead besides other great titles like Halloween it soon becomes apparent how much the gambling industry has embraced the horror genre.

But it is usually to the movies we first look for our fill of chills and thrills and The Hole in the Ground which was released on February 26th tells the story of a single mum, a new home, a neighbour who is ‘not quite right’, a child who is essentially ‘strange’ and a massive sinkhole in the woods behind her home. This one does take a little time to warm up but leaves you with a sense of satisfaction on its conclusion. Directed by Lee Cronin who also directed Minutes Past Midnight, The Hole in the Ground stars Seana Kerslake, James Quinn Markey and Simone Kirby.

Another February release was Happy Death Day 2U directed by Christopher Landon and staring Jessica Rothe. Phi Vu and Israel Broussard. This is one sequel that is well worth watching. Happy Death Day 2U takes some turns and heads off in some unexpected directions diving headfirst into the swap regions of science fiction – and it’s really funny too!

The new year say Lifechanger released letting loose the monstrous shapeshifter who has a fab time running through a whole host of unfortunate victims in its quest to find a mysterious woman. This brilliant indie flick delves into some emotions that are thought provoking, and it is definitely one for the Gorehounds amongst us. 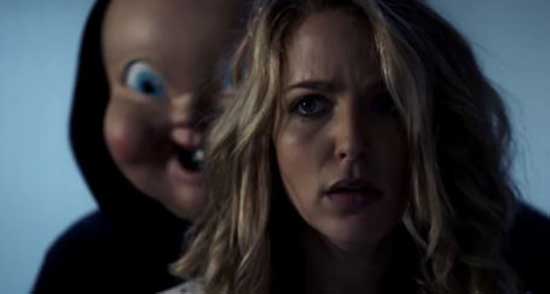 Directed by Dan Gilroy and staring Jake Gyllenhaal, Rene Russon and Toni Collette Velvet Buzzsaw gives a frim smack in the face to the upper-crust Los Angeles art scene. The film is a mix of funny, social satire, weird and just smart horror.  Firstly, you think the film is about a collection of what looks like haunted paintings but it also shows how art is exploited at every turn. Its clever, well-acted and well worth a view.

Finally, included in this list we are going to include Horror Noire – A History of Black Horror and ok, it’s not a movie but rather a fantastic documentary about the influence and the impact that black filmmakers have had within the horror realm.  This excellent documentary does not skimp on the entertainment factor as it educates its audience. 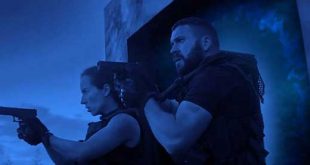 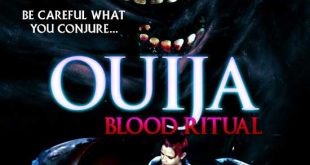 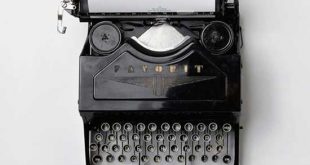 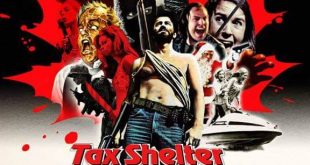 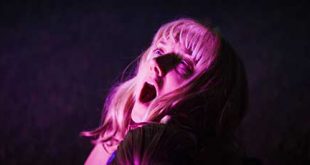 Shudder acquires COLOR OUT OF SPACE and THE SHED