Home | Articles special | A Partnership Made in Hell

A Partnership Made in Hell 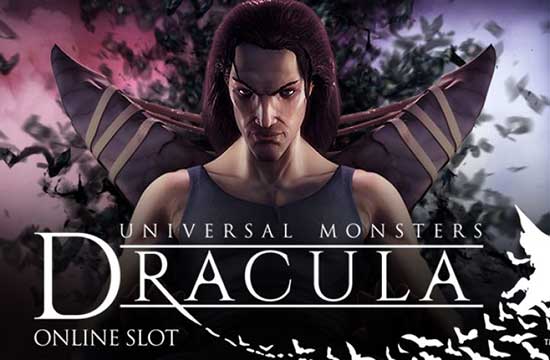 Remember when you were little and were told a fairy tale that scared you so much you asked to have the hall light left on?

From a very early age we are subjected to scary stories and, as we know, fairy tales are full of fear, but nevertheless we love them and we actually enjoy being scared, even as children the fascination was always there.

Fast forward a decade or so and there we are still hungering after those scary thrills through watching horror films, in fact, we all choose our entertainment in order for it to have some type of effect upon us whether that is fear or exhilaration etc.

Those films that have the biggest effect on their audiences can draw millions of viewers and make cult status but most of those viewers will want some type of resolution at the end of the movie just like when the wicked witch got her just desserts in Hansel and Grettle.

If there is no just resolution at the end people are left unfulfilled and wondering when the sequel is due out, yet it still remains as fact that many of us love terror, suspense, being shocked, gore and mystery, all those things that go with the dark side and spooky music. 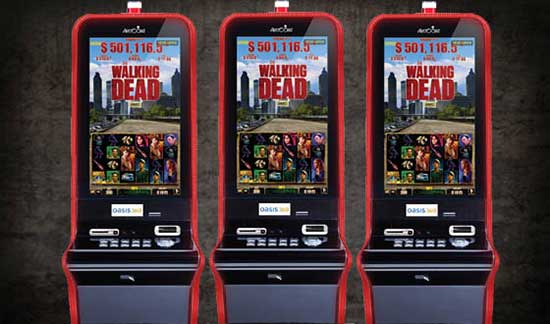 This love of horror however does not transfer over into realism at all well with the majority of people choosing to turn off a video that contained surgery on a child or vivisection on a rabbit or monkey.

Most of us have our favourite horror movie, the one that scared us half to death, where we can vividly remember when and who we watched the movie with and those feelings it left us with.

Other industries have also embraced the dark side and provide us with even more horror. A prime example of another industry going into partnership with the movie producers is the gambling industry.

Just take a look at the new PayPal casinos and some of the slots games that are on offer on the various sites. Savvy game developers know what their players want and there have been some great pairings providing players with games that have authentic video clips, sound bites and great special features that marry the movie and the game together really well.

For instance, take Dracula, the iconic, blood-sucking seducer of the night. Dracula Slots are still as popular, telling the games developers that there will always be room for the more traditional and classic games.  He might be a bit long in the tooth for some that are more into the wall gouging Freddy Krueger, but it seems that there will always be a small grave sized patch for the Prince of Darkness.

An off spin of one of the most popular series for television ‘The Walking Dead’ the Slots game has proved just as popular with players as the series with The Game of Thrones possibly being the only other game in contention for ‘the most popular’ title.

Just like those slots games that have evolved from successful movies the tv-show themed slots is liberally littered with clips and sound bites from the show making the transition even more enjoyable.

The cleverly titled slots game 28 spins later proved to be a ripping success with zombie hunters who love games like the iconic Dawn of the Dead. Gathering weapons, first aid kits and making sure you don’t fall foul of the undead – virus ridden not now human foe can prove to be both entertaining and lucrative.