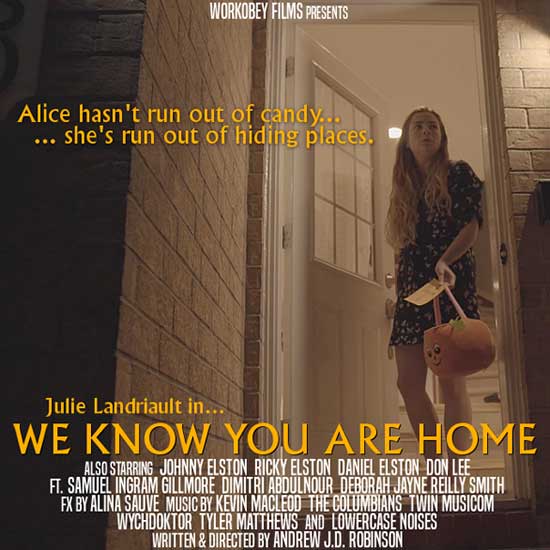 Years ago a group of children went missing on Halloween. On Halloween night years later, a woman house-sitting alone makes a grave discovery.

We Know You Are Home opens with an ominous explanation of what a “Forgotten Room” is, with the sound of scratching in the background which is very atmospheric. This atmosphere generally continues throughout the whole film although there is a weird tension breaking moment with a Trump cardboard cutout. I didn’t really know what to make of that. I’m not sure if it’s some sort of political allegory or if it was literally just put there to be surreal. Luckily Alice (the protagonist) seemed to find it as bizarre as I did, so at least we were on the same page.

Anyway, back to the scary bits, I found the message in the film that the title comes from strikes the perfect balance between eerie and intimidating. This balance is achieved early on when we meet the children – despite their size, there is something imposing about them and I particularly enjoyed the makeup on their hands. 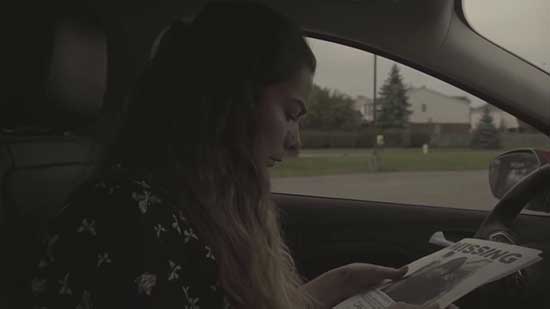 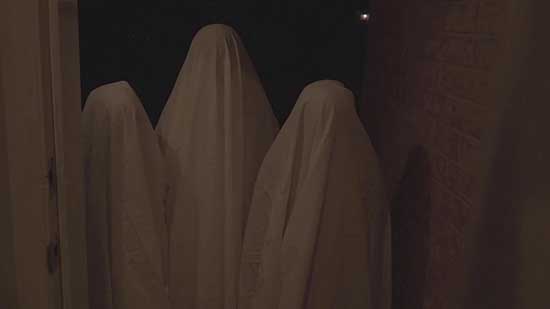 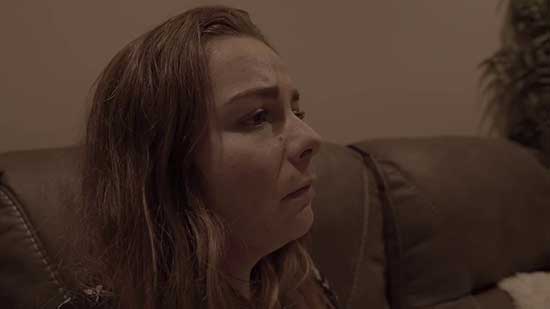 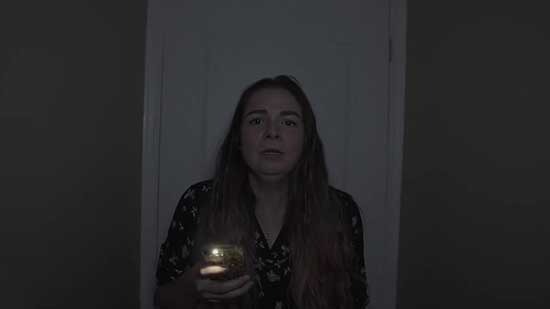 Despite my personal preference of a short being, well, very short (most of my favourites tend to fall under 5 minutes), lead actress Julie Landriault did a fantastic job for so much solo screen-time. Could it have been 5 minutes shorter? Maybe. But why be petty? Similarly, there is a strange moment that seems to be in black and white – I’m not entirely sure why that choice was made and I don’t think it particularly added anything to the film but again, it doesn’t really take anything away from what is, over all, a very tense and watchable film. 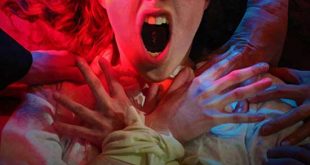