SET TO RELEASE NEW ALBUM “THE RULES HAVE CHANGED”
UNDER THE NAME 3.2 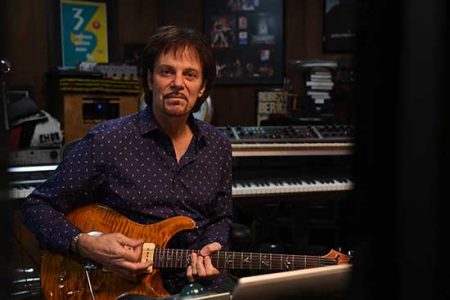 Singer/multi-instrumentalist/producer Robert Berry’snew album, “The Rules Have Changed,”will be released under the name 3.2on Frontiers Music Srl on August 10, 2018. The full-length album will feature musical contributions by the late Keith Emerson, whom Berry was a bandmate with in the band 3. This is the last musical project in which Emerson was involved prior to his untimely passing in 2016. 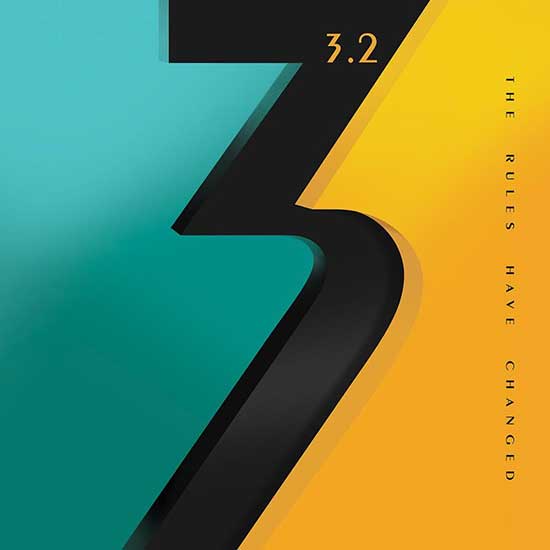 Today the first video and second single from the album has been released.  Watch the video for “Powerful Man” HERE.
The track “Somebody’s Watching” can be heard HERE.
Pre-order the album & stream the singles here: radi.al/TheRulesHaveChanged
Share