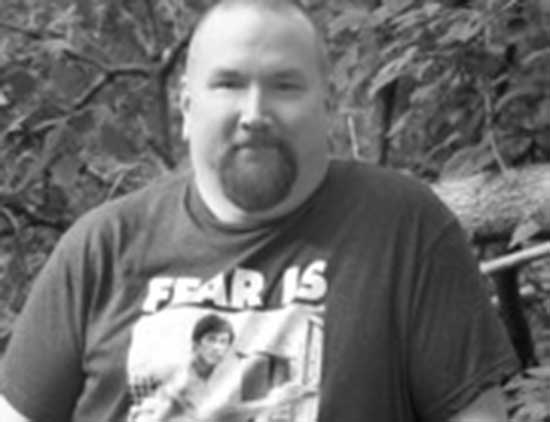 Hello Erik, Please tell us how you got started?

When I was in second grade, my teacher ran a contest in my class. The prize was going home with the teacher and having McDonalds for dinner. We were to write book reports, or one-page stories. I wrote 77 stories to win the contest. Later, I began write fiction seriously in college, and then switched to non-fiction and academic writing for a number of years. About 8 years ago, I was disabled by an autoimmune disease and turned to reading my favorite authors as a solace. One day I was reading the Dark Tower series by Stephen King, and the idea for a similar quest-based story hit me. I’ve always been gifted with story ideas, but after that day, I started writing them down. I wrote Errant Gods to scratch that itch, and also to help raise awareness for autoimmune diseases and the havoc they reap in people’s lives. It took a lot of experimentation to find a setup that would allow me to write—plus I had to figure out a way to keep the story alive during those times I couldn’t write.

Did you always know that you wanted to be a writer?

Please tell us about the book and how the idea manifested for you?

I’ve always been a Stephen King fan, and the Dark Tower series is one of my favorite extended works. I was inspired by the structure of the tale—the Great Quest, the quixotic quest—and my own personal quest to fight my way free of my disease.

The story follows Hank Jensen, a profiler for the New York State Police who was disabled during his last case—the pursuit of a pair of cannibalistic serial killers dubbed the Bristol Butchers. During the pursuit, he is cursed by one of the Butchers and his disease manifests soon after. The Butchers kidnap his wife and son and taunt him to follow them. He does, and finds himself in a new world, a place filled with magic, legendary creatures, and a race of people called the Isir, of which the Butchers are members. A tale of good versus evil, of discipline and restraint versus the wanton excesses of absolute power, develops from there. 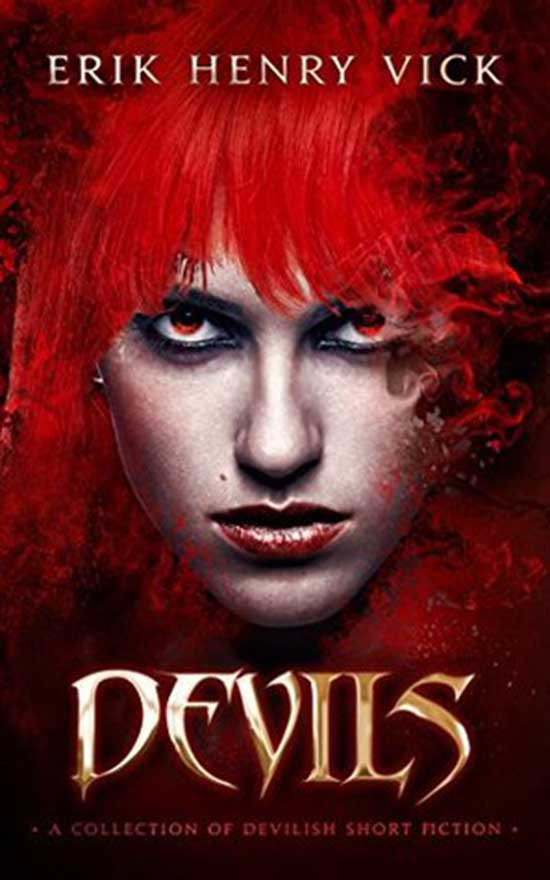 Do you have a specific process for writing?

I use a variation of Stephen King’s “next-note” to help me keep the story alive when I can’t work. When I can work, I write as much as my disease will allow everyday I can. I work from a loose idea of what’s going to happen—and by loose, I mean that I might have a vision of the starting point, and an idea of how the novel will end. Between those two points, I give up control and let the story drag me where it will. 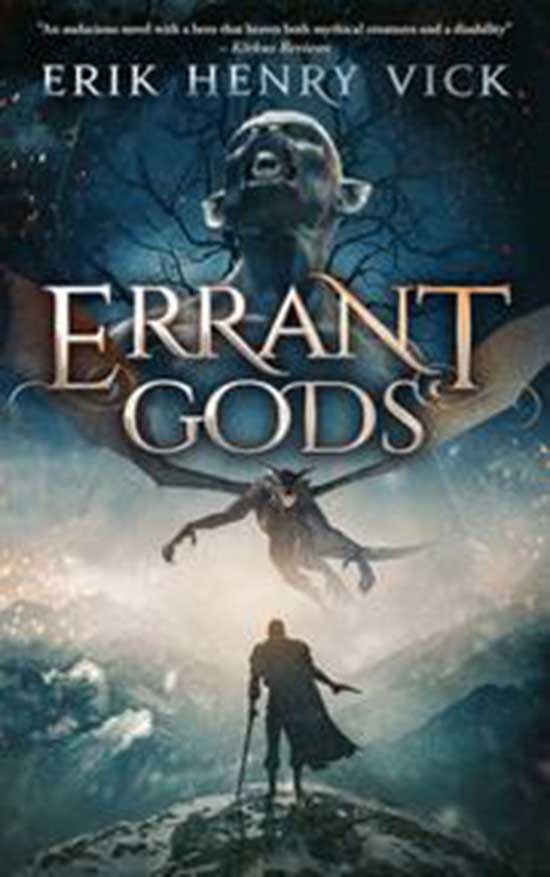 What do you want people to know about “Errant Gods?” 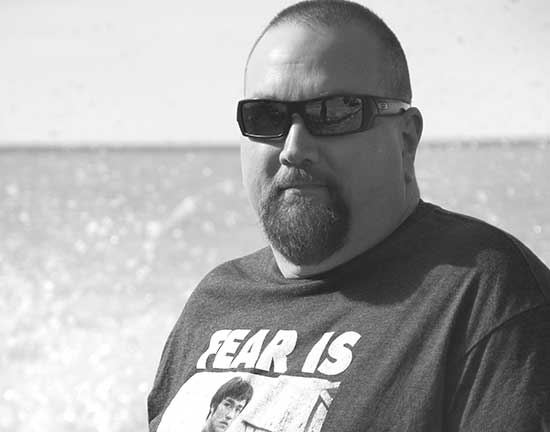 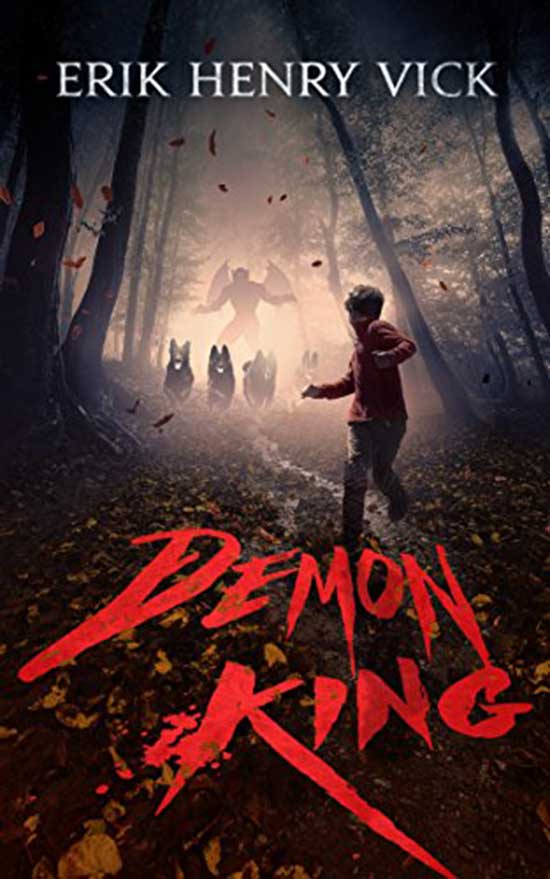 Who are a few of your favorite authors?

I am a voracious reader, I always have a book in progress. I define favorite as the people whose books I read again and again. My favorites are Stephen King, Isaac Asimov, Joe Abercrombie, David Gemmell, Orson Scott Card, Patrick Rothfuss, Kevin Hearne, C.S. Friedman, Walter Jon Williams, Thomas Harris, Arthur C. Clarke, John Malerman, Larry Niven, and many more. I’m constantly recruiting for new favorites, though, so this list changes a lot! 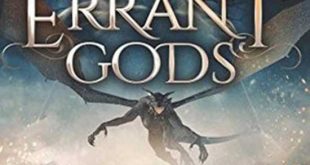