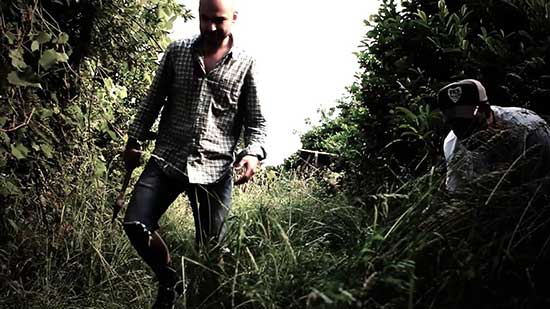 One Girl. Out For Justice. Out For Punishment. Out For Revenge.

More short films, kiddies! Today we have OUT FOR REVENGE, a film from Germany written and directed by Maximilian Geiss.

So we have what appears to be a young woman and her mother (I think) having a picnic when they are set upon by a bizarre group of men, including a really freaky looking redneck, a cannibal, and a luchidore. There is rape, and murder, and consumption of human flesh. Pretty brutal way to end the afternoon.

From there, the young woman goes forward to seek her bloody revenge against the monsters who  violated her and killed her mother. 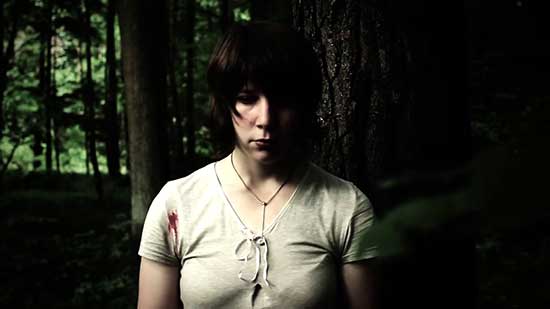 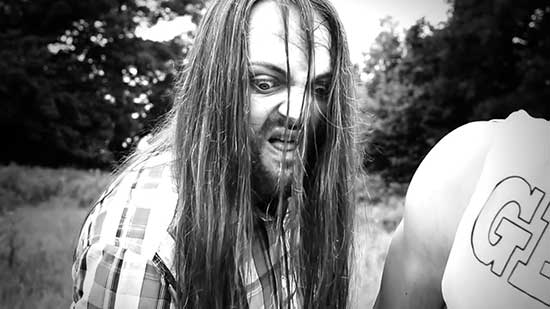 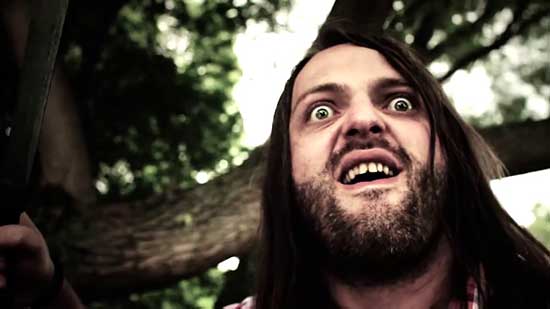 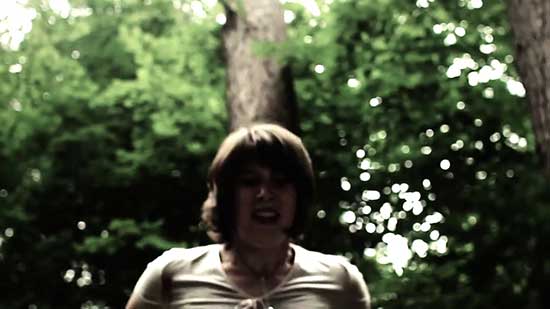 This came across to me as having all the best bits of films like Last House on the Left and I spit on Your Grave. We see the crime then we see the payback. Not a lot of filler in between.

This is definitely a lower budget production. The gore is minimal, but effective. it has a dream-like quality, perhaps due to the way the effects are used. There is also a lot one might infer from the music cues in the film.

I’m not sure exactly what the filmmaker is trying to say with this, but sometimes its best just to enjoy the show and not think about it too much. This is one of those times.

So using my special short scale of one to five, five being awesome, I’m giving this film 3 bullets.