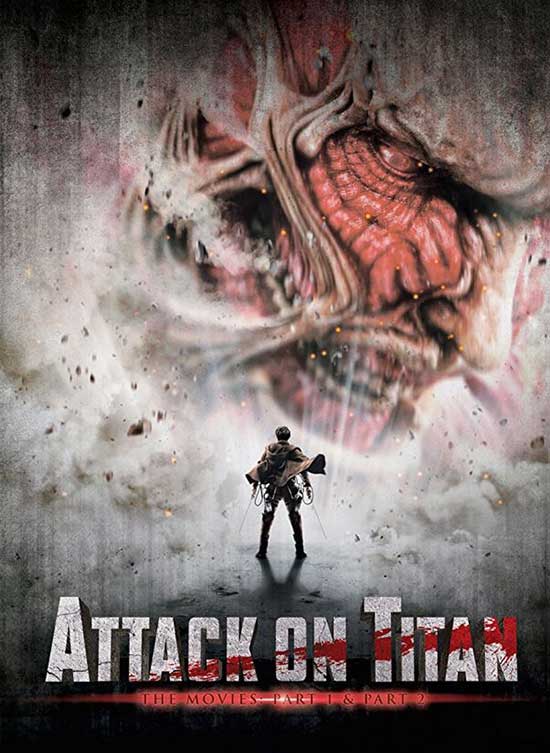 A young boy name Eren Jaeger has to use his gift to know about the mystery of the Titans.

Attack on Titan is just one entry on a long list of popular shows that I have never gotten around to watching. That list grows longer every year, and despite everyone’s pestering and rave reviews, I’m probably never going to see a frame of Dexter, Breaking Bad, or the billion Marvel shows on Netflix. It’s not snobbery, just laziness. But when you pay too much attention to pop culture in the way I do, you’re bound to run into a fair amount of plot details for shows you don’t even watch purely through the zeitgeist. So much like when I finally started Game of Thrones (a mere two years ago), I knew a fair amount about Attack on Titan going in. Knowing the basic premise and a decent handful of spoilers helps enormously when you’re assigned to watch the second part of the film adaptation of a popular manga series. It also helps when the second film is largely populated with refreshers on the events of the first film.

From the reviews I’ve read, it seems no one was terribly impressed with the first Attack on Titan film adaptation, but most seem to prefer the second installment. Still, I knew to expect thin characters and muddled backstory with the benefit of naked CG giants laying waste to the place, so that was enough to hook me in. Because, let’s be real, we’re all here to see the titans anyway.

Now I don’t know anything about anything to do with the source material aside from the premise, but these characters weren’t any more or less terrible than any other characters I’ve seen in an ensemble action movie. To be honest, in movies like this, I’m only interested in the monsters anyway, and the humans are forgivably forgettable to better serve as beast bait. Though I couldn’t tell you a single person’s name, there is a girl with goggles who is fascinated by titans and is a huge fangirl for military weaponry. I have no idea how close she is to her original character in the manga, but she is adorable and I love her. 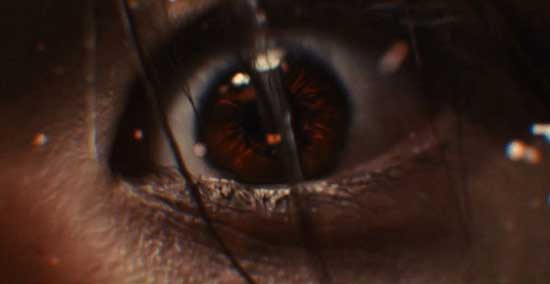 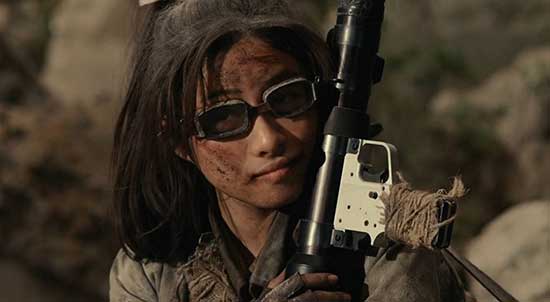 As I said, I’m here for the titans, and I feel like I got a little ripped off. The whole draw for me was the freakish appearance of these grinning giants biting townsfolk heads off, and you get very little of that action here. Granted, it does make me want to go back and watch the first film since the titans look infinitely cooler in the frequent flashback sequences. The second film features super-titans that are all muscle-bound meat puppets made of fire, and they are over-stylized to a point that I feel like I’m just watching one of the later Godzilla movies during the big climactic battle. My instincts tell me that it should be awesome to watch a bloody titan-on-titan brawl, but I long for the haunting simplicity of the standard titans that I only caught glimpses of looming in the background.

While I don’t recommend watching the second volume of a film when you haven’t seen a frame of the first or the show that inspired it, Attack on Titan Part II is not a total drag. The flashbacks are frequent enough to keep you up to speed on the plot, not to mention all the characters constantly announcing their actions. The titans do offer some thrilling moments and awesome effects, but it the movie lingers on its bland human characters a little too long between titan fights to make them feel worth the wait. Fans of the source material will have to make their own judgements, but coming from this casual viewer who showed up late to the party with a torn invitation, it’s not such a bad watch. 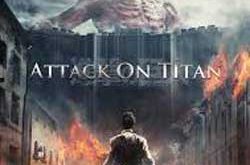