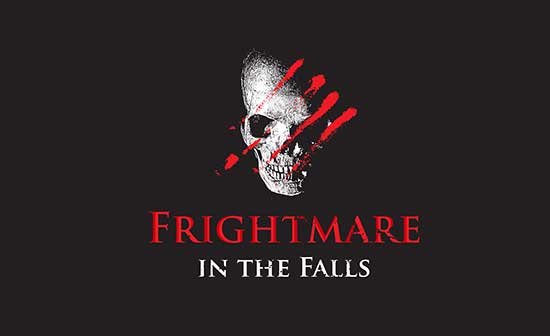 Niagara Falls’ newest haunted attraction is set to premiere this November, as Frightmare in the Falls takes over the Scotiabank Convention Centre November 11 and 12. The new convention will be a mashup of everything horror-related, including celebrity guests, horror-themed vendors, artists and haunted attractions.

Attractions for the 30,000 square foot event will include a haunted screampark presented by Haunt Manor, a replica of the 1958 Plymouth Fury from the cult-classic Christine, and a prop exhibit from Paul Jones Effects Studio featuring props from Resident Evil, Silent Hill, Orphan Black and many more of the feature film and television productions Paul has worked on.

Tickets start at just $19.95 and are on sale now at www.frightmareinthefalls.com.

Tags Frightmare in the Falls