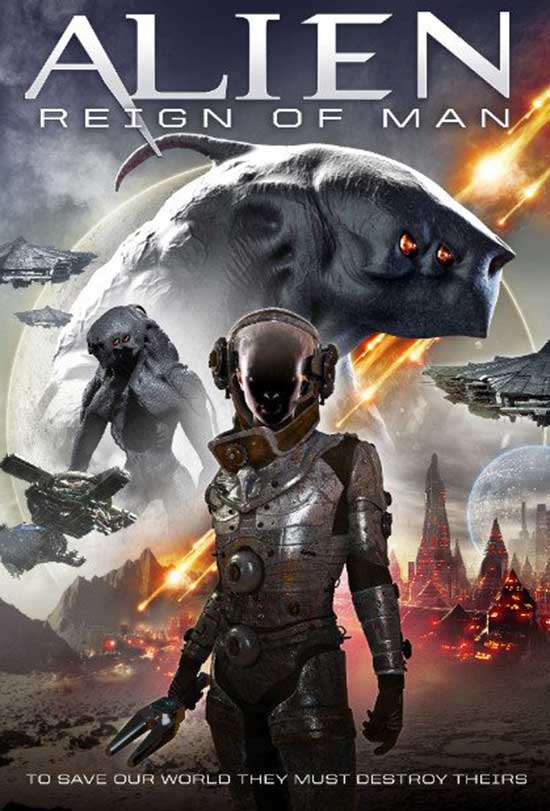 “Khu is one of the rare actresses that comes along once in a generation and is able to captivate audiences with their subtle charm and daring presence. She took the central character in “Alien: Reign of Man” and embodied human empathy through sheer strength and intelligence and if she isn’t acting in some large film such as Disney’s “Mulan,” then the world will be lesser for it.” Director-writer Justin Price on Khu

Hi Khu, tell us about “Alien: Reign of Man” and how you became involved?

Khu- The film is about a group of soldiers that are on a mission to save humanity against this virus. I got involved with my business partner Justin Price and we collaborated on this project because we wanted a different pace since we have been doing horror, thriller movies and rom-coms so we decided to do something a little bit different. Personally, I like sci-fi so I’m like let’s do something sci-fi and a little bit more exciting, different topic and different genre.

I love Justin Price. I interviewed him previously for Horrornews.net. What is it like for you working with Justin?

Khu- I met Justin a few years back. We have done a few movies together. He’s great! He does a lot of the writing and his take on writing is refreshing and different. He doesn’t do it one-sided. He likes to immerse himself in different people’s perspectives so his writing is amazing. As a director he is involved with the actors. He likes to allow actors to interpret his script. It is refreshing. 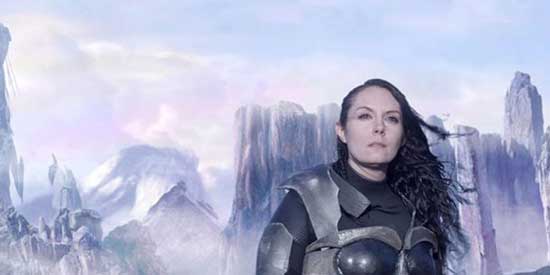 How did you prepare to play Zan in “Alien: Reign of Man”?

Khu- Zan, she is very sensitive so I got to channel that side of it. She is willful and strong. That was something different from the roles I have played before. I had done the best friend or the bitch basically, the bad ass so this role I had to do two sides. The vulnerable soldier and the soldier that has to fight and carry the weight of the world on her shoulders. So in preparing for this role I watched a lot of action films that had both sides to it like, “Tomb Raider” and films with strong female characters. I also used martial arts and fighting combat training!

You were kicking some serious ass. What was the most difficult part?

Khu- I think the hard part was basically acting with myself. I had to act with a non-existent creature.

How does it feel doing that and knowing that you must perform the entire scene in that way?

Khu- I am alone and I am the one controlling the scene but some challenges without acting with another person is that they don’t give you what you need and it is hard to control the scene to where the goal is but since I am by myself, I can control the scene by myself you know.

Khu- That was the good part but the difficult part was since I was by myself I can’t bounce off of another person and I had to practice not looking like I was cross-eyed or looking into the distance. I had to make sure I was focused on this non-existent creature.

You did a great job!

You have producer, writer and acting credits. Do you think you will be directing?

Khu- I have directed a few projects and none of them have been out yet. It was more like let me test the water. I put those projects off to the side for now but they will be out and finished by this year.

What do you want to say to the audiences watching the film?

Khu- It was great working with working. They added a lot of strength and character in their roles.

You have such a strong and powerful personality. What advice would you offer to a person who may be scared to go for a dream?

Khu- I think anything that is a change or a difference to one’s personal life is always going to be difficult or have some reservation to it. I think once you take that little step the rest is easy. You dip your little toe in that pond and after that you feel the water and it is not that bad. I think it is the initial decision to start something is the most difficult. 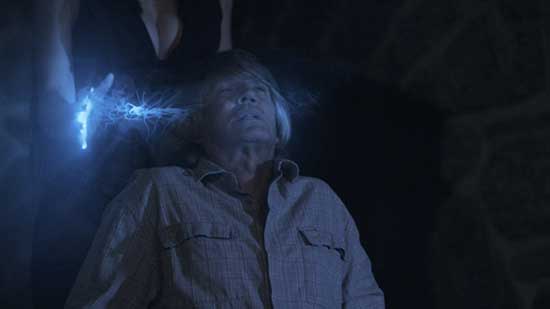 I think so. It is scary.

Khu- Currently I am in development of a TV series. One is a sci-fi, thriller based on the Four Horsemen. It is about a group of people that are cursed. The other film is about a comedian dealing with the passing of her mother, taking over her mother’s legacy.