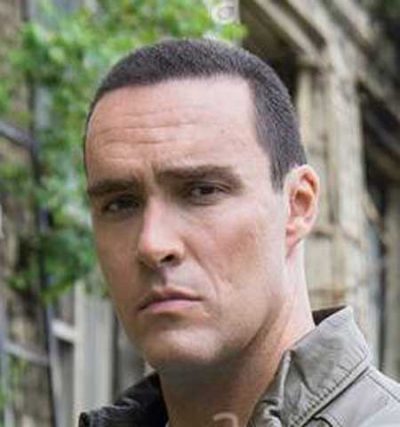 Alexander- I am good.

What was it like for you directing “Black Rose?”

Alexander- I hope you appreciated the horror moments in the film.

I did, I did. I caught all of those great moments.

Alexander- As a first time director I had some difficulties on the film because I created a story, I produced it, I directed it and acted in it. Everyone told me it was a dangerous thing to mix several genres in one movie but it was my choice. You have some action moments, thriller, some fighting moments and you have horror. We had to cut some of the scenes because they were too brutal.

Did you always know that you wanted to be a director?

Alexander- I always knew! In the nineties, I was a famous body-building star in Russia. I had my own television show on Russian television. When I moved to the states, I knew that who would give me a shot should be myself. I wanted to do it and I tried and I did it.

Do you think there may be a sequel to “Black Rose,” or will you be working on another project?

Alexander- Actually, I have two other films out. One of them is an action packed movie kind of like “The Expendables.” I didn’t direct it but I produced it and starred in it. My other film is in post-production. For myself I am thinking about directing again in the future and I spoke to Kristanna last week and we spoke about the possibility of a sequel to “Black Rose,” because she is an amazing actress, action star and one of the reasons the film really worked is because of her. Maybe it will happen. 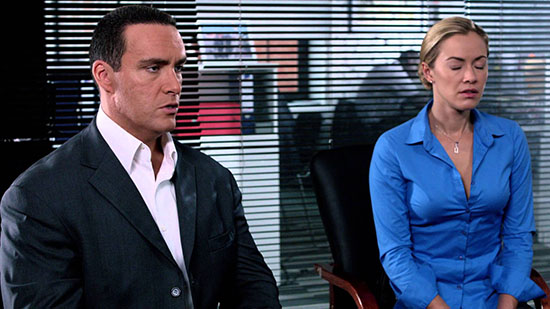 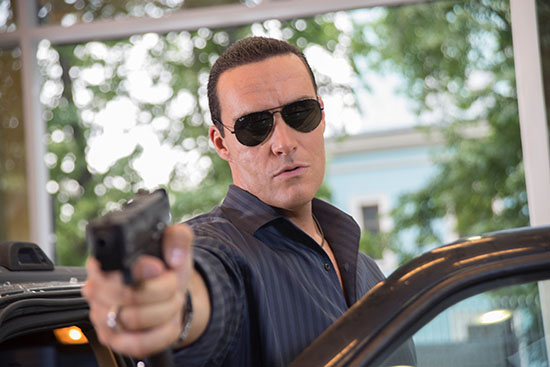 The cast is incredible in “Black Rose.” What was it like for you working with them and directing the cast?

Alexander- To be honest with you I did a very smart thing when I surrounded myself with such a great cast because they are also my personal friends. I didn’t have to direct them much because they knew what to. Adrian Paul is my personal friend and we did a movie before. The same with Robert Davi. Kristanna is amazing and she is a producer. They all understood my difficulties as a producer, director and actor and my crew helped me. 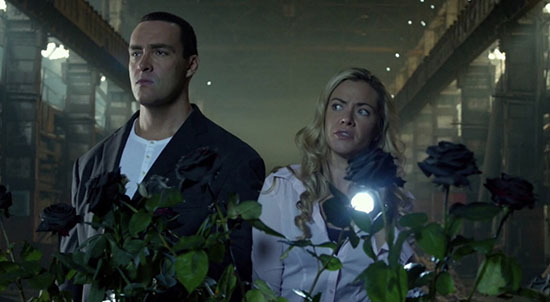 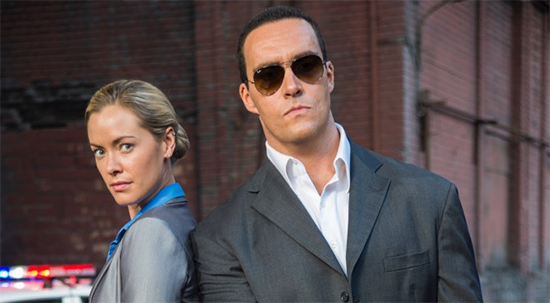 What would you like to say to the fans and the audiences that will be watching “Black Rose?” So many people are excited to see the film and it was an incredible film. I am looking forward to seeing it again.

Alexander- Thank you very much for saying that. It is like my baby. I produced it, directed it and starred in it so to hear that I appreciate that. I appreciate that you want to watch it again. I love the film and don’t get me wrong, I told you some difficulties I had but it was enjoyable all the way. Right now Kristanna is doing press for the film, I am doing press for the film and we just made a deal with Redbox and Netflix. It was really enjoyable. Also, I am a huge fan of the horror genre myself. I promise you one day I will director a horror movie with some Russian elements in it, some dark stuff. I will definitely do that then we will talk about that. We are both fans of that genre. 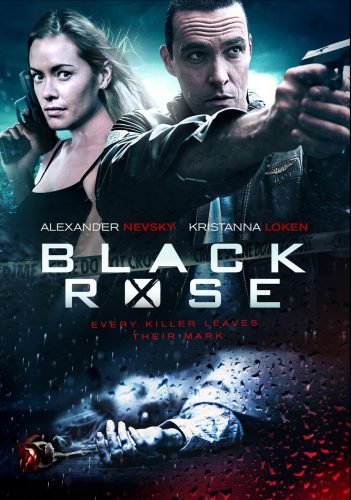 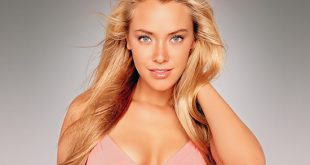