Set over the course of a single night, this psychedelic fever dream features an ensemble of maniacal characters, all interconnected by a series of violent coincidences and chance encounters. Part neo-noir, part slasher film, PSYCHOPATHS follows the soul of a recently executed serial killer, as it descends back to earth and possesses his many followers beneath the full moon. 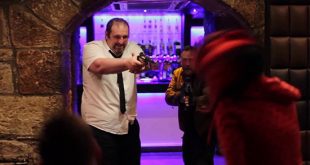 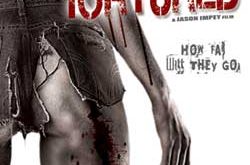