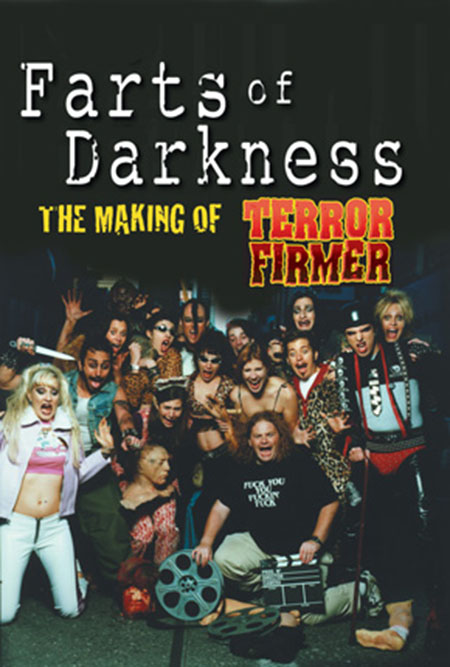 Farts of Darkness, the behind the scenes documentary made during the filming of Troma’s “Terror Firmer” (1998)

For those entering into the world of schlock independent cinema blind, there is a name you should remember and will be encountering often, Troma Entertainment. Troma is one of the longest surviving independent distributors and studio, with a reputation for filming the wild and outrageous movies.

The list of famous directors who have sold their first movies to Troma is very impressive, as well as celebrities who have gotten their first role in a Troma. Lloyd Kaufman is the owner and proprietor, and this movie “Farts of Darkness” is a documentary of the making of a Troma film “Terror Firmer”. The behind the scenes of the madness of large budget deranged independent film making. True to the way Troma makes everything, even the documentary is littered with mindless gore, naked women, and insanity, this is the most accurate and real behind the scenes documentary you can ever watch. 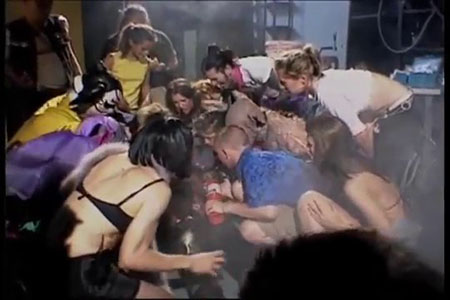 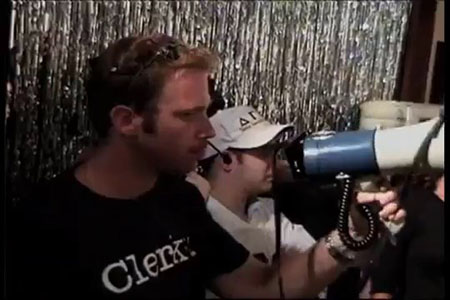 Troma Entertainment will often film movies with fans volunteering to be crews, so you do not get to see a lot of season professional’s in this documentary, what you get is the cold dose of what it is to try to lead an inexperienced crew to the completion of a project, and the inevitable director melt downs. That two most eye opening moments from the documentary is when Lloyd Kaufman is trying to find a way to make up losing shoot time and one of his assistant director’s asks him if there is any way to get back on track and he flat out says, “yeah, cut scenes”.  Lloyd Kaufman is not a first time director, he is a seasoned vet of cinema, but for a lot of first time director’s the need to compromise to make the day happen is incredibly important. So many young director’s get so caught up in their vision that they will blow through their schedule and that cripples their budget and post production time.

The other eye opening scene is a moment where the documentary film maker is finding which crew members have quit or bailed from the production. Independent films are low budget no budget, and often times the hardest projects to be attached to, especially you have never done anything like it before. 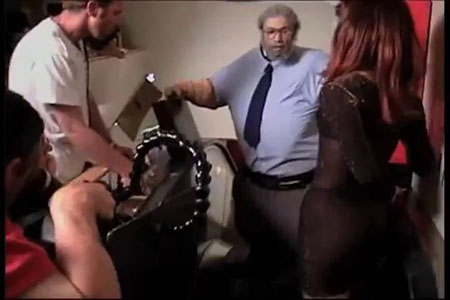 For those of you readers who have the notion or the idea of that brilliant horror film you want to shoot, it has been rolling around in your head since the first time you saw Godzilla crush Tokyo or Jason Voorhees decapitate a camper, I recommend this movie. Troma can bring in a large crew of volunteers quickly, which is rare, but with that you get to see a lot more of the problems associated with a big rag tag crew.

This film is not for everyone, for Troma fans you will enjoy the tropes and inside jokes from some of the films, and if you are an inspiring film maker I would say this film is lesson. Now if you are a regular joe who enjoys a good monster romp or a slasher, skip this film. 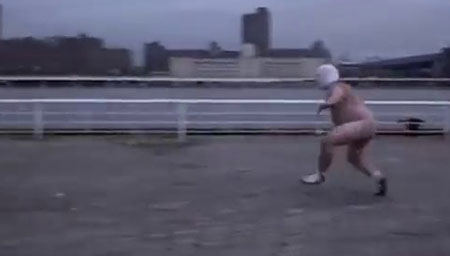 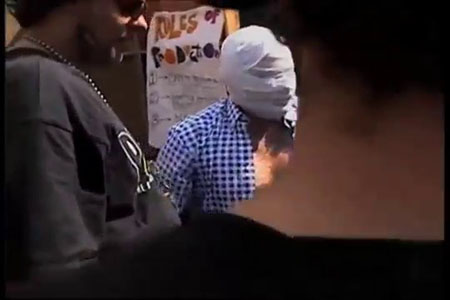 This truly is a niche film, if you are curious about Troma start off slow go watch “The Toxic Avenger”, if you like that then have some fun watching more Troma movies, but this is not the starter film. For that rare reader interested in making their own movie and curious about what insight this film offers, I recommend following this up with Lloyd Kaufman’s book, “Make Your Own Damn Movie”. Lloyd Kaufman has over 30 years of independent cinema experience, as a writer, producer, director, and distributor. If you are looking for a place to start learning and do not have fifty grand to spend on a film school, start here and maybe one day soon I will be reviewing your film.