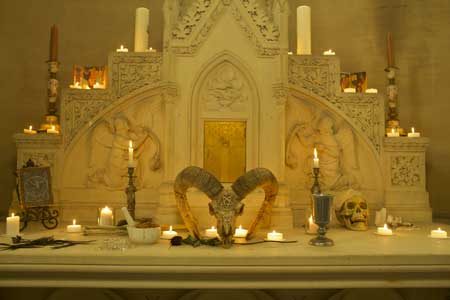 Based on an original script by feature helmer, Jude S. Walko, the story follows a fish-out-of-water Lucy Bellerose as she navigates the sometimes foreboding waters of her ancestral home.

A young American girl has a chance of a lifetime to visit her ancestors castle in the south of France, only to find that her family is hiding deep, dark secrets about their nefarious past, far away from prying eyes.

Walko states “In a time when women are once again trying to find their voice, it was nice to follow the journey of a strong, albeit flawed, female protagonist. It’s also nice to see Dean in an adversary role that people wouldn’t traditionally associate him with.”.

THE INCANTATION was Executive Produced by Gary B. and Julie A. Sullivan. Seasoned Veteran Casting Director Valerie McCaffrey (American History X, Hard Candy) cast the film which was Produced by Dan Campbell (God’s Not Dead 2, Pirate’s Code: The Adventures of Mickey Matson) and entirely shot on location in France. 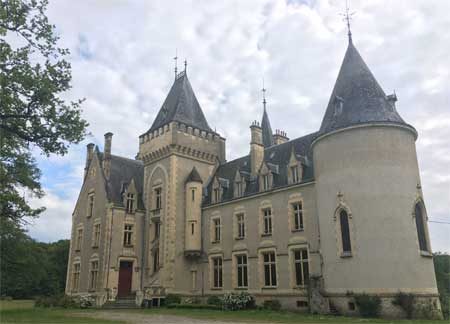 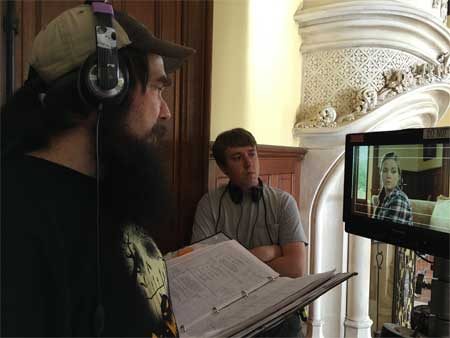