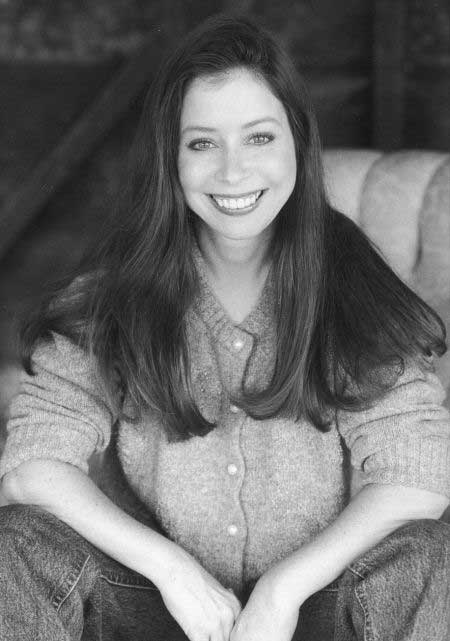 Tell us about SCREAMFEST and what you are expecting this year?

Rachel – This is year sixteen for us. We have an interesting film that was directed by a teenager. He was fifteen when he began filming and sixteen when it wrapped. It is called “Therapy.” It is kind of interesting to see a future young filmmaker out there.

What type of challenges do you face doing the festival?

Rachel – I guess it is always having to narrow down the films. We get tons of submissions.

What advice would you offer to directors/writers etc. who would want to become involved with the festival but may be hesitant?

Rachel- My advice to anyone who may want to go out and do a feature or a short film is do your homework first. Don’t just grab the camera and throw a movie together because it is not going to end well.

What do you want to say to the fans and the people that will be attending SCREAMFEST? 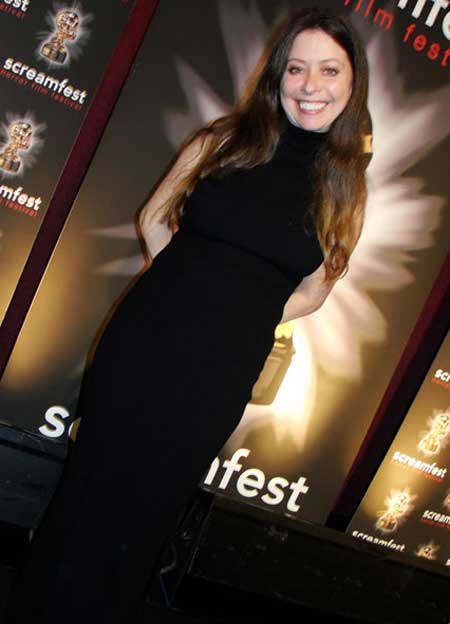