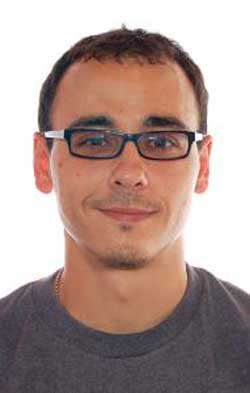 “Face of Evil” was a great film. Tell me why you decided to write and direct the film?

Vito: First of all, I have always liked horror movies so eventually it was inevitable that my first feature would be within that range. From a directorial stand point I think horror or a thriller would be the best way to express yourself.

What challenges did you face while filming the movie?

You have a great cast in “Face of Evil.” What was it like for you working with the cast?

Vito: Working with my cast was great. There are a lot of up and coming promising actors.

What would you like to say to the fans and audiences that will be watching “Face of Evil?”

Vito: Go watch the movie and then develop your own theory about it. There are big topical issues in this movie like post-traumatic stress disorder, suicide and mass shootings. There are also other issues like even fear of each other, trusting nobody. I don’t want to lecture anyone about anything. Have a good time and then perhaps when you leave the theatre then you can think about the messages. It is worth making people with a movie. 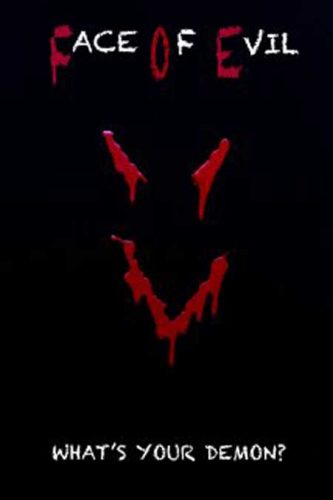 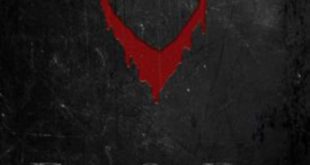 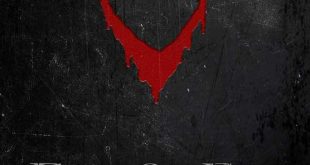 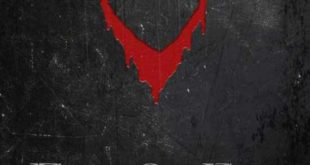