Arcadia is a fast-paced London-based sci-fi thriller, mixing elements of Soylent Green and Elysium to come up with an ingenious, riveting look at a not too distant future gone badly wrong, where a corrupt government runs a cruel life lottery which one man tries to smash.

Award-winning writer/director Tom Large, whose 2015 sci-fi film Beyond was described as “a great new genre movie” by the respected Electric Sheep film website, goes back to the future with ARCADIA, an ambitious, innovative and visionary look at a world where being a have, or a have not, is now a matter of life and death.

With two more films already in production, Large is a writer-director worth watching, showing the sort of resourcefulness and imagination that propelled the likes of Gareth Edwards from the low budget of Monsters to the Star Wars universe. 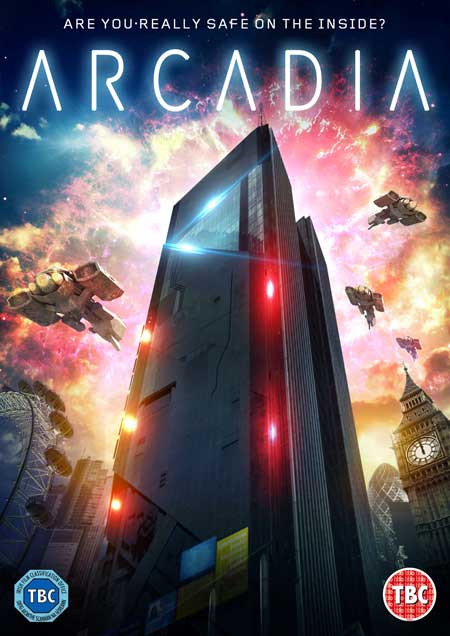