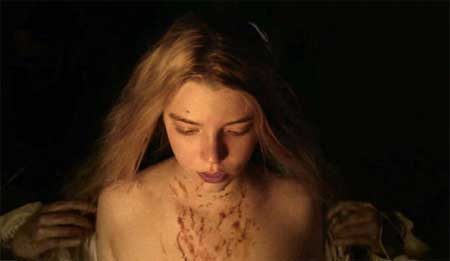 Todd Haberman, the rising composer that began his career studying under music magnate, Hans Zimmer, is taking over Hollywood one scream at a time. With multiple projects in the works including Satanic, and The Charnel House, the songsmith establishes himself as one of the hottest new talents in the horror genre.

Satanic is the story of a group of college friends embarking on the road trip of a lifetime! Excited to make the most of their voyage, the group plans a couple of stops before reaching their final destination, the Coachella Music & Arts Festival. Their trip takes an unexpected turn when they stop in Los Angeles to check out true-crime occult sites and encounter a mysterious young runaway who puts them on a terrifying path to the ultimate horror.

Jeffrey Hunt directs the film from the producers of The Walking Dead, starring Sarah Hyland, Justin Chon, Clara Mamet and Steven Krueger. Satanic, now available in theaters, On Demand, on Amazon and iTunes. 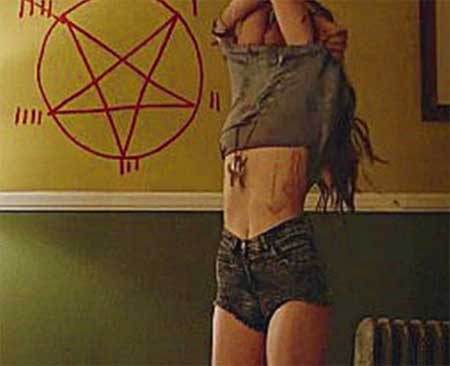 Haberman is also working on the upcoming feature,The Charnel House, due out this fall. The movie follows a gifted architect who transforms an abandoned slaughter house into ultramodern high-tech lofts. The upscale residencies are a dream come true for the new tenants and their designer, but the dream soon turns into a nightmare when they discover a deadly surprise hidden within the aged brick building. Something unearthly has been laying dormant for decades and is now free to terrorize and destroy all in its path.

Todd has also provided scores for ABC’s 666 Park Ave and Body of Proof, WB’s hit series Arrow, ABC’s No Ordinary Family, and Sy-Fy’s Warehouse 13. He’s also contributed on such films as Universal’s Ride Along and Tim Burton’s animation feature 9, and Eagle Eye among others.