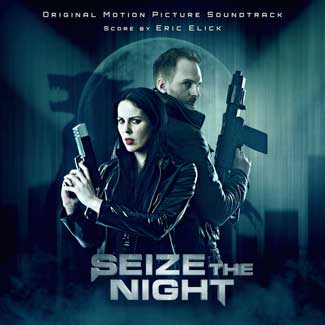 American composer Eric Elick has been making quite a buzz on the indie film scene recently. Having scored eight short films and a feature in just under two years with additional projects to be announced later this year, Eric now sees his first movie soundtrack release. Eric’s moody industrial score for Emma Dark’s award-winning British short film SEIZE THE NIGHT has been complimented by film critics and moviegoers alike. SEIZE THE NIGHT’s stand-alone album release came after an unusually high demand from fans of the vampires vs. werewolves action-horror, which has seen an immense amount of popularity over the past year.

Eric had this to say about the release: “I’m excited to release the soundtrack to the public so that people have a way to enjoy the music when not necessarily watching the film, and to possibly introduce the film to a new audience who may have not been aware of the film before hearing the music.”

The digital download will be available to purchase from all major on-line distributors from 5th August 2016, and fans can keep up-to-date with developments by joining Eric’s Facebook event here . Purchasing a copy of the soundtrack helps support independent composer Eric, and you get to listen to his amazing score any time you like.

If you haven’t seen SEIZE THE NIGHT you can watch the film and hear the soundtrack here: vimeo.com/164918250 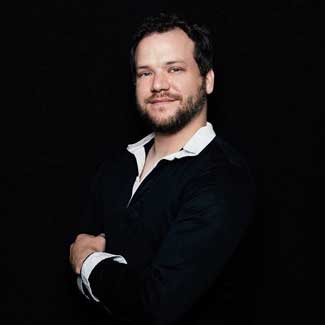