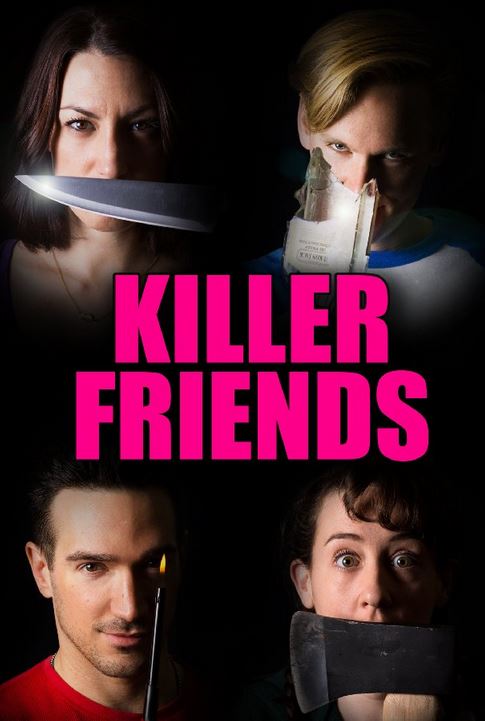 Our story opens with three characters – Jill (Jenna-Lee Carreiro), her boyfriend Brian (Dave Racki), and their friend Heather (Peggy Sinnott) – having a conversation in a car. Seems Jill’s roommate Scott (played by Mr. Towers) is a truly annoying creature and the time has come to kill him.

Yes, kill him. Why not just ask him to move out? because that would be mean. Heather isn’t so keen on this plan, that is until Scott jumps in the car and immediately starts laying out some catty shade towards everyone in the car. Now she’s all in.

Off they go on a camping trip, with the perfect plan to take Scott out for good. But sometimes things don’t work out the way we plan them and this is precisely one of those times. Hilarity ensues as the friends keep trying to get it right, but something always manages to go wrong. The story just keeps getting funnier the further on it goes. 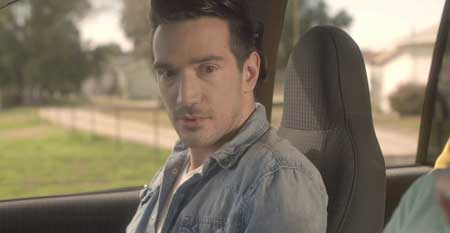 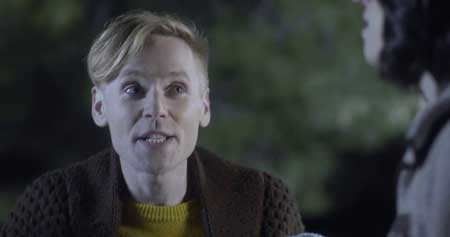 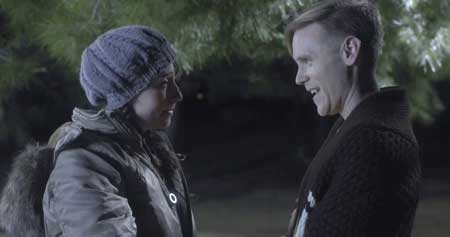 This film is apparently an Indiegogo funded project which makes me happy from the jump. I’m always happy to see small indie filmmakers get something out there with the help of fans.

The production quality is very good, some interesting camera angles, and the cast really sell the story. Mr. Towers is so completely annoying that I kind of wanted to kill him myself by halfway through the film.

This is good stuff, people. Watch it, trust me.

Using my special short scale of one to five, five being awesome, I’m giving this film 4 tents. 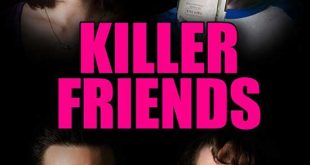