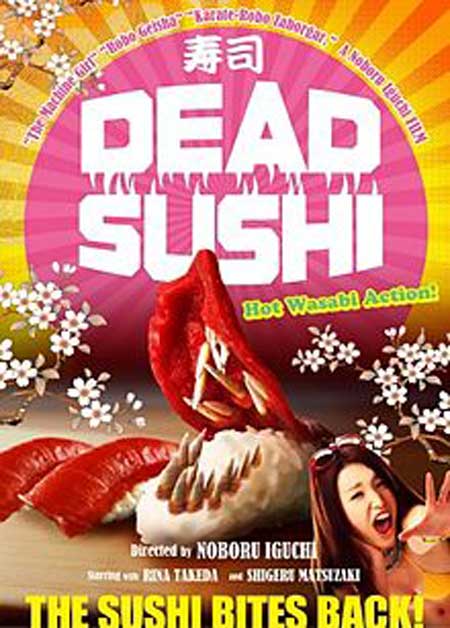 Keiko, the daughter of a legendary sushi chef, runs away from home when his Karate-style regimen becomes too severe. Finding work at a rural hot springs inn, she is ridiculed by the eccentric staff and guests.

Writer and director Noboru Iguchi decided to make Dead Sushi after the Japanese popularity of Piranha 3D. The 2012 film told the story of Keiko (Rina Takeda), an aspiring sushi chef. She trained long and hard with her father who never respected her. He thought she was too feminine to be a sushi chef. She ran away and got a job as a waitress at an inn. Everything in her new life was thrown asunder when a pharmaceutical company planned a retreat at the inn. An ex-employee of the company sought revenge by creating sushi zombies that attacked the customers and staff. 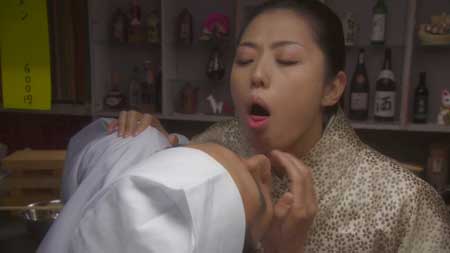 Dead Sushi was a movie that seamlessly escalated into insanity. As the movie progressed, it went further off the rails than expected. Martial arts training while learning to make the perfect sushi might seem like a stretch. It would be surpassed by sushi reanimating and attacking people. That seemingly ludicrous situation would pale in comparison to the zombies and tuna man that would appear. Each time you got a handle on what was happening, another crazy element would be thrown your way. The movie knew its tone and dove head first into giving it to the audience.

This tone was aided by the effects. There was a lot of computer generated stuff flying around the screen. CG blood flew out of people as they were attacked. The sushi was CG as it flew through the air towards the victims. There was even a giant flying sushi warship that came into play. But the CG work wasn’t the only kind of effects present. 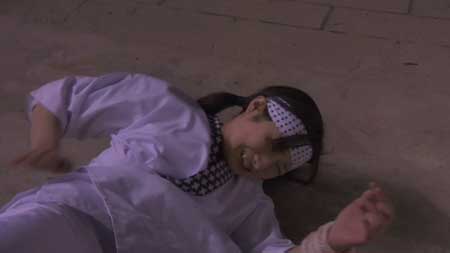 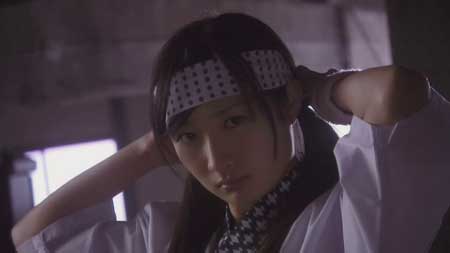 There were also practical effects throughout Dead Sushi. The tuna man was created using prosthetics, as was the stretched face of a man having his head sucked by killer sushi. When the sushi wasn’t flying around, it was also practically depicted. The mixture of effects styles blended together to create a wacky effects ride. Practical work is always appreciated in movies like these, but using the computer graphics for the more fantastical stuff worked flawlessly for the tone. It made things more fun. 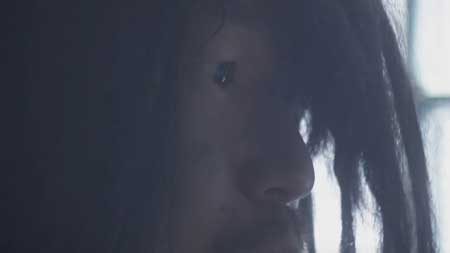 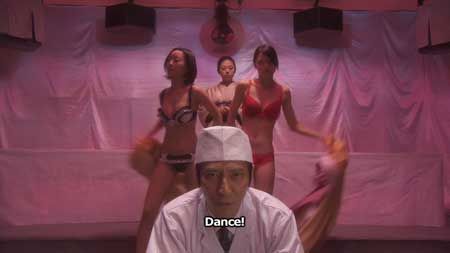 That’s the best way to describe Dead Sushi. It is a fun movie. It never tried to be serious with the subject matter. From the get go, it was setting up a world filled with heightened details.

It isn’t meant to be scary. It is meant to be a thrill ride. The fun is delivered in spades. There was never a dull moment as the movie threw the audience into the midst of the action packed sushi fighting story. It was made more fun by the performances. Everyone fit their roles perfectly, giving their characters the right amount of seriousness while never not allowing the wackiness of the movie to shine. They played their characters as straight as possible in the loony situation, letting the situation and crazy setting have an effect on them and not the other way around. This blending elevated what was already a fun premise. 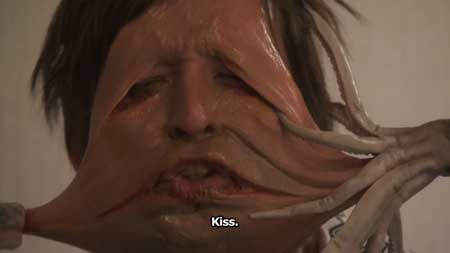 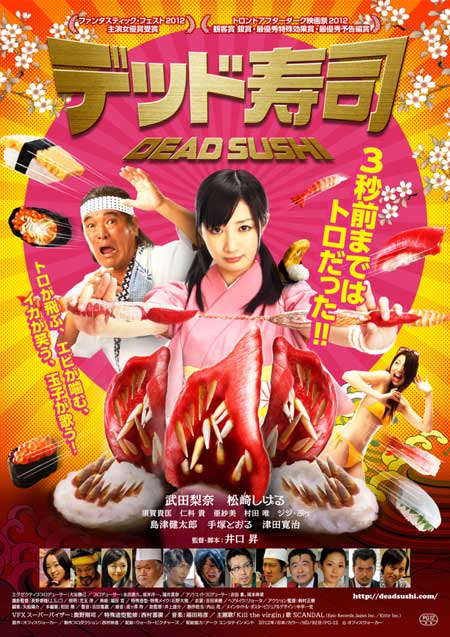 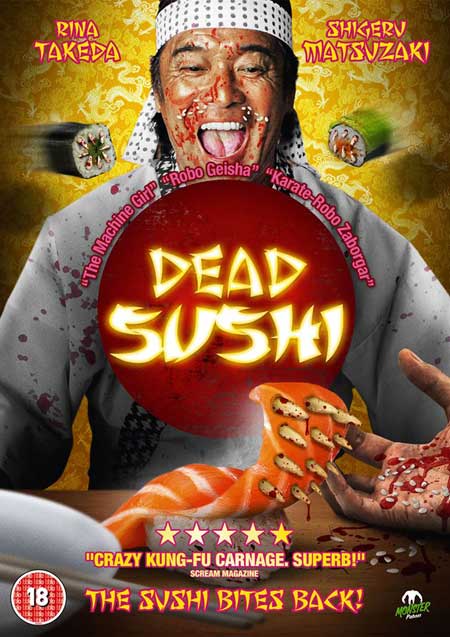 Dead Sushi is not a movie for everyone. The type of humor presented isn’t going to sit well with some people. It is immature. But that works for me. I enjoy that kind of joking around. It made the movie a better experience. This isn’t a great movie. It isn’t going to win major awards and won’t become a classic. It was still a fun hour and a half that I would never regret. I had a whole lot of fun. Sometimes that’s all that matters. In this case, it was all that mattered.